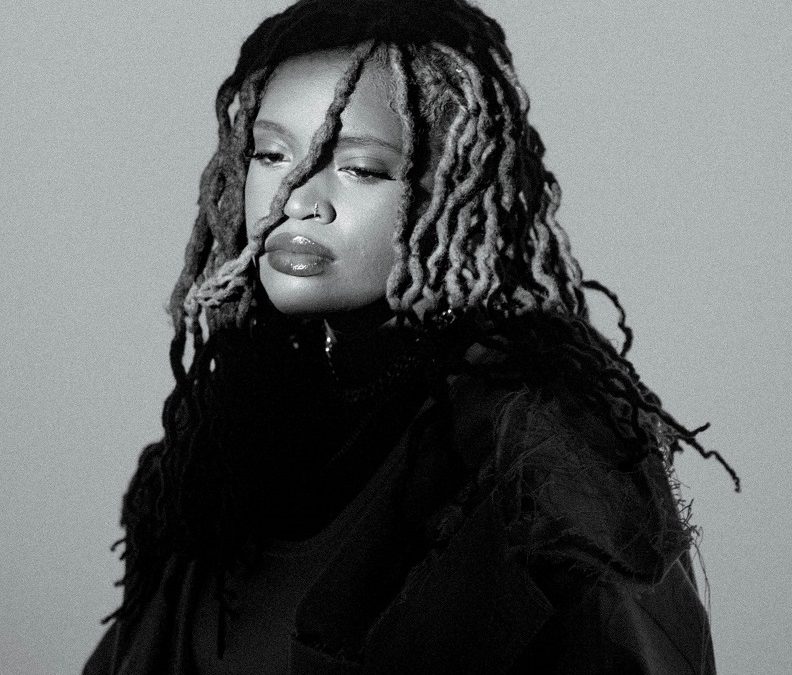 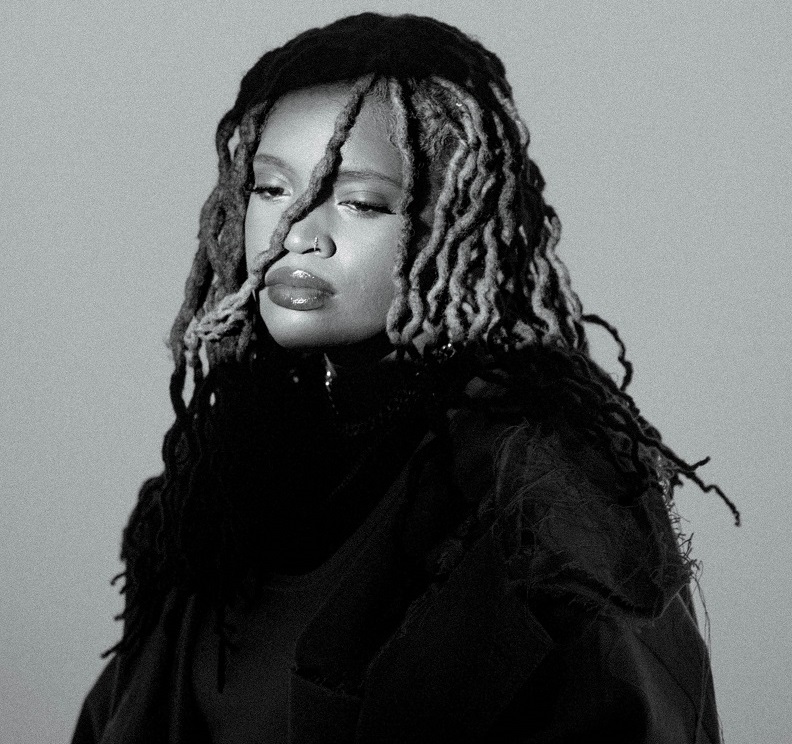 AMBRÉ is one of the stars of the current generation of R&B that has been on our radar for a minute now (check out our interview with her from 2019).

We were super impressed with the release of her latest project “3000°” when it arrived last month. Her unique sound, undeniable talent and fresh artistry make her a must listen for R&B lovers.

We got a chance to catch up with AMBRÉ for a new interview to discuss the new project, her creation process, and much more.

YouKnowIGotSoul: What has the journey been like to the release of this new project “3000°”?

AMBRÉ: For me the journey has been building confidence in myself and being sure of myself. I guess it kinda reflects in the music now.

YouKnowIGotSoul: What sparked the idea behind “3000°” and how did it all come together?

AMBRÉ: The title came from Juvenile, his album was called “400°”, so I wanted to pay tribute to him and the city of New Orleans in a way. I still waned to have my own identity within that. People called me AMBRÉ 3000 as a joke, and I wanted to flip that and make it the title. As far as the music, I had been home to New Orleans when the pandemic first happened for like a month. I got reconnected with my family, I had been gone for a really long time. I had been in L.A. for four years without really going home other than twice. I took that time to get closer to my mom and stuff. I think that’s what really inspired the music and the concept overall. I just wanted to show my appreciation for them and the culture. I wouldn’t have this project if it wasn’t for my family and New Orleans.

YouKnowIGotSoul: When you were creating the album, did you know which songs would be standouts?

AMBRÉ: I knew people would like “I’m Baby”. It’s funny because when I played it for people to get first reactions, every time I would play it for somebody, they’d say that one was fire. Then we’d get to “Illusions” and they’d say that’s their favorite song. Same thing with “Superstitious”. I feel like to me, they are all special and they all represent a different thing. It’s more like if you are in a certain space, one of them might stick out to you more. A few months down the line you might have a new favorite. That’s my goal in creating any project. The music can grow on people and stand the test of time.

YouKnowIGotSoul: Take us through the production process. I know you’re a self taught guitarist and I heard some string arrangements on here. What was the production of the songs like?

AMBRÉ: I’ll start with “Wild Life”. I started that song in the beginning of the pandemic, March 2020, right in the thick of it. I was just inside all day making beats. That song I started with my friend Jevon, he plays guitar. I kind of just had this Drake vinyl, the “Take Care” album. One of my favorite songs, “The Real Her”, I literally just plugged the record player into my computer, I chopped up that sample and we flipped it from there. My production process is very weird I feel like. I’m not one of those people that can just sit down and in 10 minutes I have a beat. I kind of have to really work on it all day to get something that I really like. So that one literally took me all day, I was in there until the crack of dawn tweaking stuff. I laid down the vocal melody for that the same day. For “Illusions”, I kind of just wrote the string arrangement with a VST, the fake strings, and I got them replayed. Production wise I don’t think I think about it too much, I just do what feels nice. I just try stuff. I’ll have one drum pattern and maybe the next session I’ll start over until I find a vibe I like. I’m still learning. When I hear something I have to work it out until I like what I hear.

YouKnowIGotSoul: Tell us about some of the samples. You have Andre 3000 sample on there. Did you pick those samples for a specific reason? Like from “Party” by Beyonce.

AMBRÉ: When I figured out the name for this album was going to be “3000°”, I knew I had to use that soundbite from Andre 3000 from that song, “Set the scene, 3000°”. I couldn’t not use it. It’s just too personal. There was another one I made the beat for, I literally just took the song, chopped up the little vocal part, and did some real DJ type scratch and made the drums knock. I kinda wish that was an actual song.

YouKnowIGotSoul: Talk about the collaboration with Jvck James and how that came together.

AMBRÉ: I met him at the beginning of 2021, he was in L.A. for a few months working on music. We had mutual friends, we did a few sessions together and become friends from there, and hang out. When I was wrapping up my project, I felt like I needed a male voice on the song. I sent it to him to see how he felt, and he said he got me! He sent it back right away and it was perfect. I didn’t have to tell him anything, I just sent it to him and he bodied it.

YouKnowIGotSoul: Talk about some of your biggest influences and what you take from each of their artistry.

AMBRÉ: Brandy it would be vocally. My harmonies and stuff like that, direct influence. Frank Ocean would be lyrically, just story telling. Usher I would say just stylistically. He is just cool, everything he does. When he takes it up, it’s special because he doesn’t do it too much.