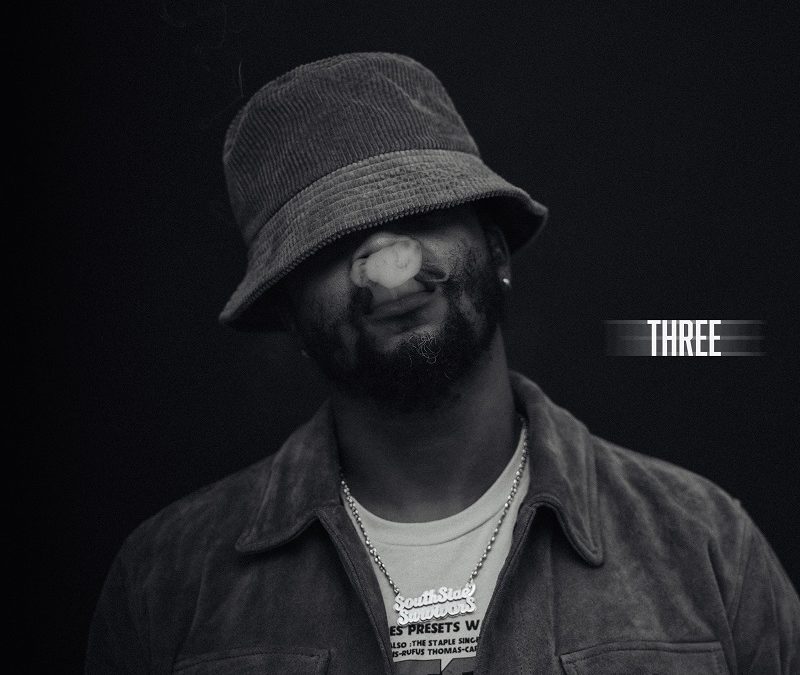 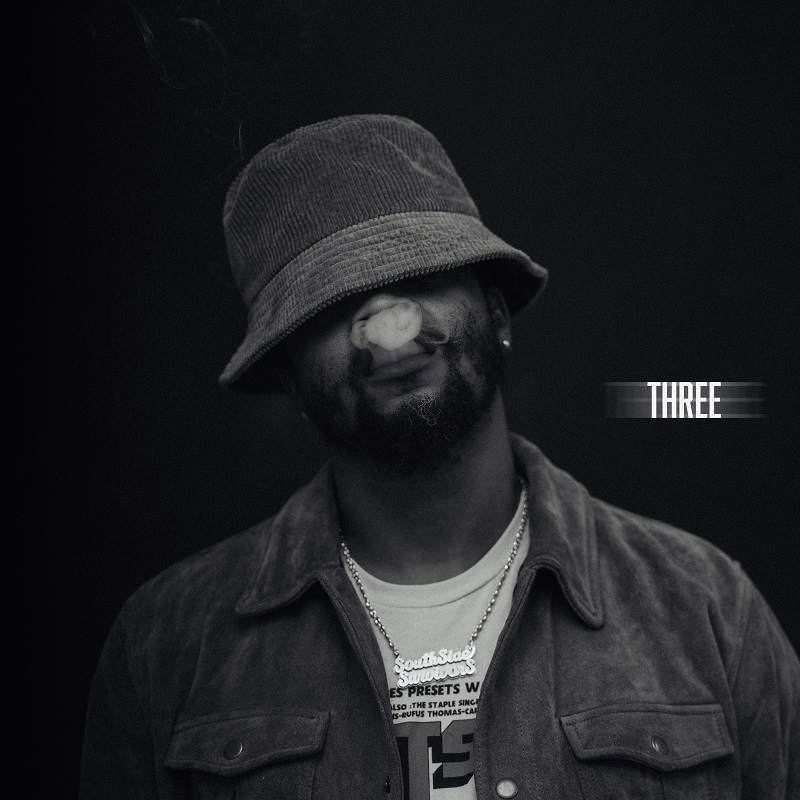 BJ the Chicago Kid wraps up his “BJ Wednesdays” series by wrapping them up into a 3 song EP aptly titled “Three”. The project features the inclusion of the new song “Making Me Mad” as well as the previously released “Smooth” and “6 Months”.

Each song is a great showcase of the singer at his vocal peak, along with a dynamic sonic and standout lyrics.

BJ adds about the process of making the EP:

“It feels good to be independent and finally be able to give my fans the music I’ve been making closer to the time it’s been created. It’s an empowering feeling because I think as artists often by the time a project comes out, we have emotionally detached from it. Three is special because this is very much my current takes or feelings on love and relationships instead of my thoughts from 1 to 2 years ago!”

The singer split from his longtime label Motown Records earlier this year. He released his first independent project “4 AM” this past Summer.