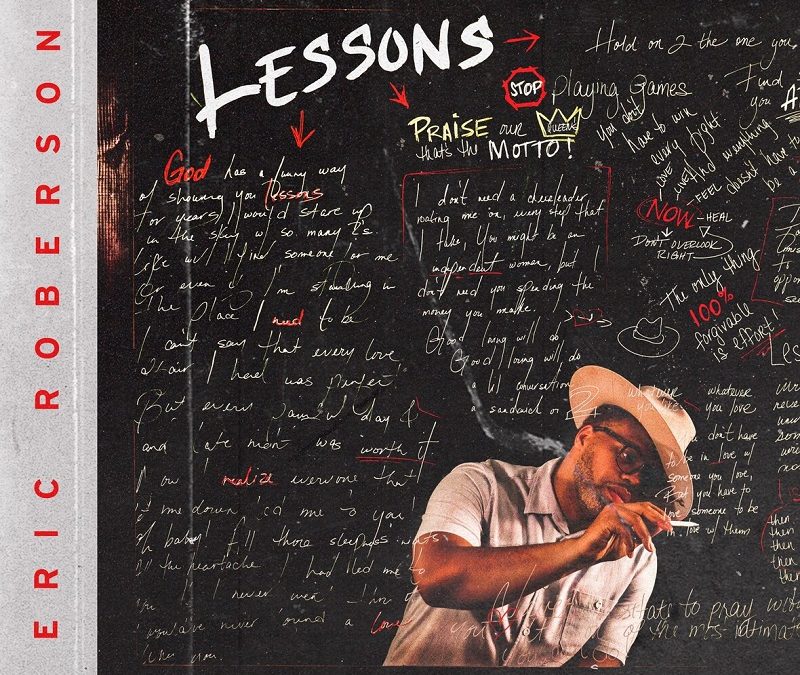 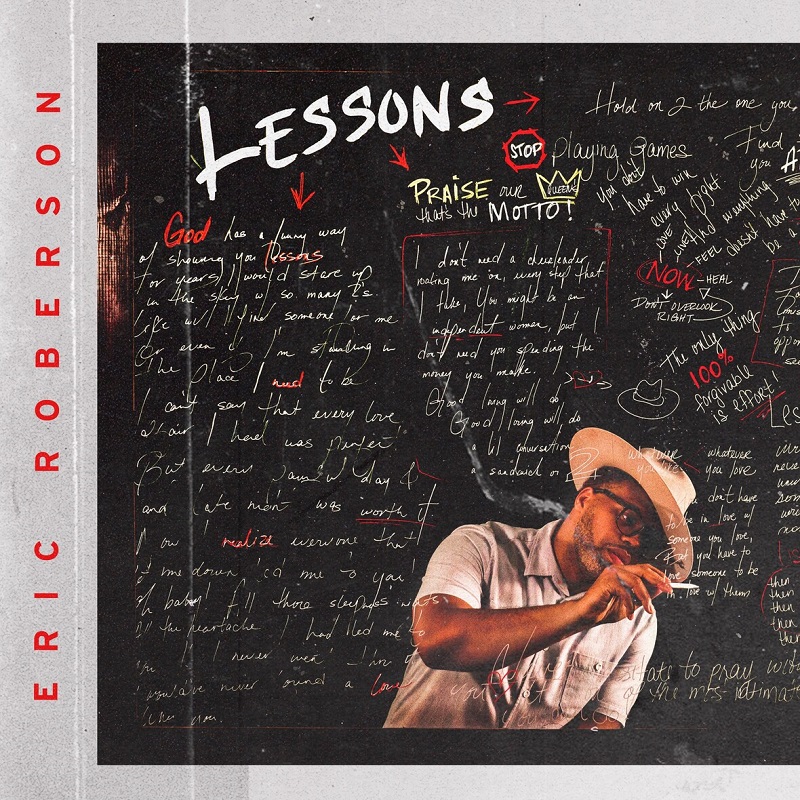 Eric Roberson has been riding the wave of success of his current hit single “Lessons”, and soon will be releasing his album of the same name.

Roberson’s 17th studio album “Lessons” is set to release on April 1st, 2021 via his B.L.U.E. ERRO SOUL Entertainment in partnership with UnitedMasters, and you can check out the tracklist below. Also included will be the standout remix to “Lessons” which features Anthony Hamilton, Raheem DeVaughn and Kevin Ross.

This will be his first album since he put out “Hear from Here” during the pandemic in 2020 as a sign of hope for his fans.