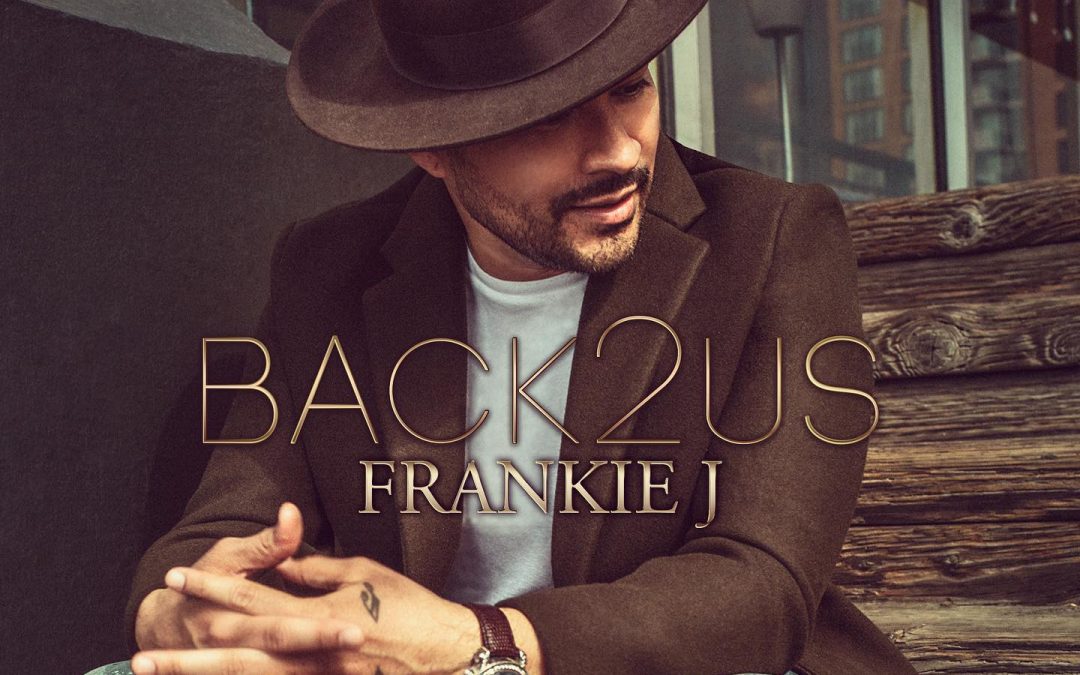 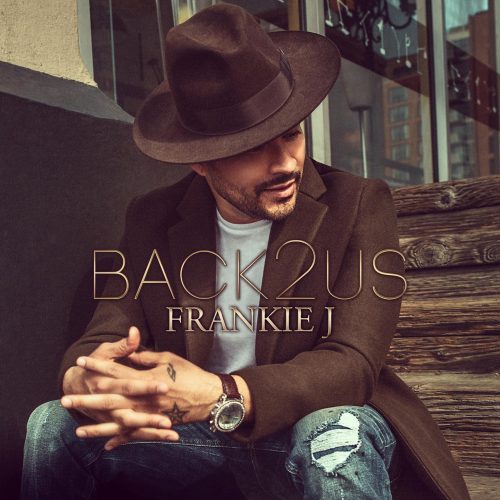 Frankie J has released his new album “Back2Us”. This is his first English album since he recorded “Eleven” back in 2017. The project also serves as his first R&B album since the 2006 project “Priceless” as his later albums have been more in the Pop realm.

Frankie told us about this “Back 2 Us” project a few months back when we interviewed him.

“I’m working on a new R&B album called “Back To Us”. Right now I’m in the process of finishing a few of the songs that I just started. I want to release the first single “With You” featuring Raz-B from B2K. My son and I produced it, so he’s now involved in putting together some songs. This album has some cool things.”