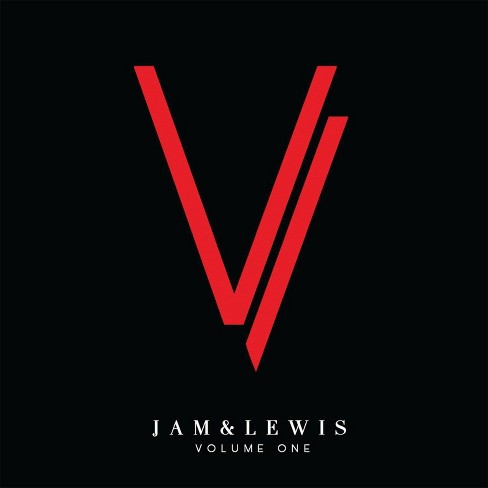 Iconic producers Jimmy Jam & Terris Lewis have been teasing the release of their debut album since 2019; and now we’ve just crept closer to its release.

The legendary production team have just revealed the star studded lineup for their debut album “Jam & Lewis: Volume 1”. This includes the previously released singles “Til I Found You” featuring Sounds of Blackness, “He Don’t Know Nothin Bout It” featuring Babyface, and “Somewhat Loved (There You Go Breakin’ My Heart” with Mariah Carey.

The lineup of features for the album reads as a whos who of R&B legends from over the past few decades, most of whom Jam & Lewis have helped created hit records for.