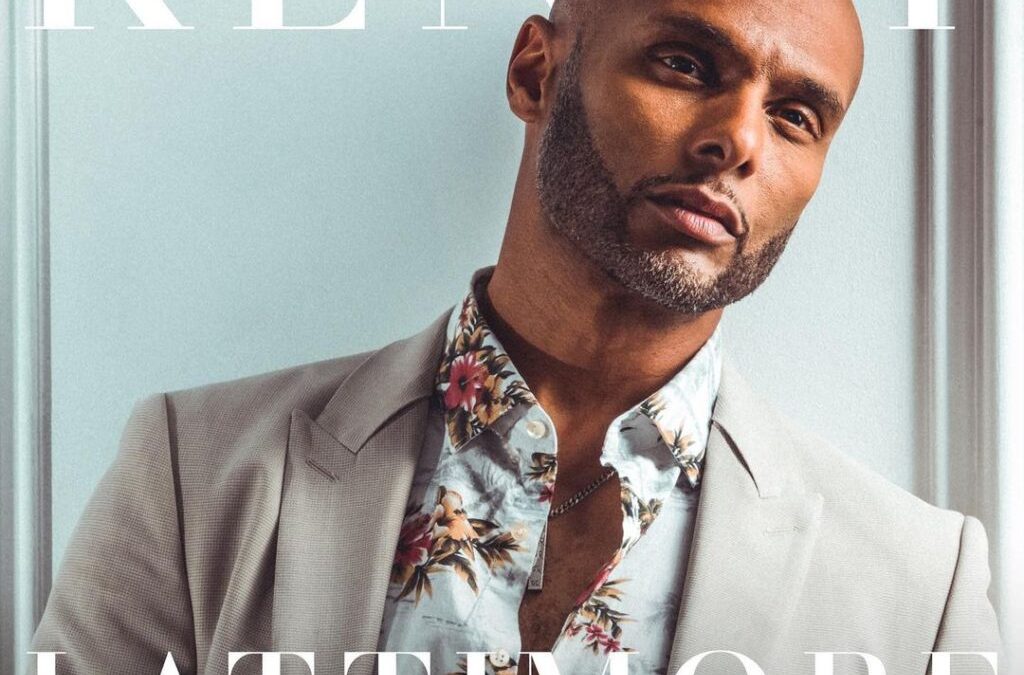 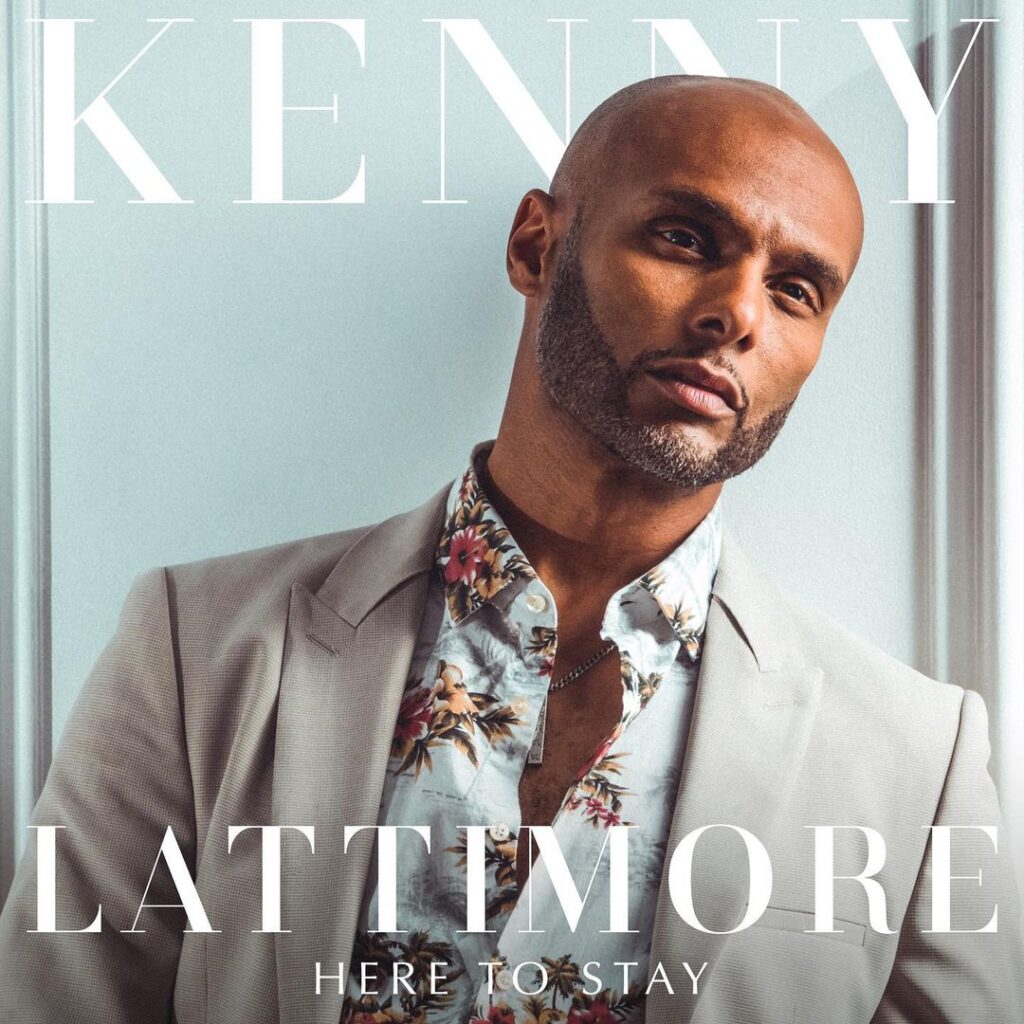 This is the 10th album overall from Lattimore and it was originally announced back in October. Included on “Here To Stay” are the previously released singles “Pressure”, “Lose You”, and “Only Girl”.

The sound of the album stays true to the singer’s roots. It’s a nice blend of traditional R&B with a current twist, all of course including Lattimore’s signature vocals.

The release comes via the SRG/ILS label, and it’s his first album since he put out “Vulnerable” in 2017.