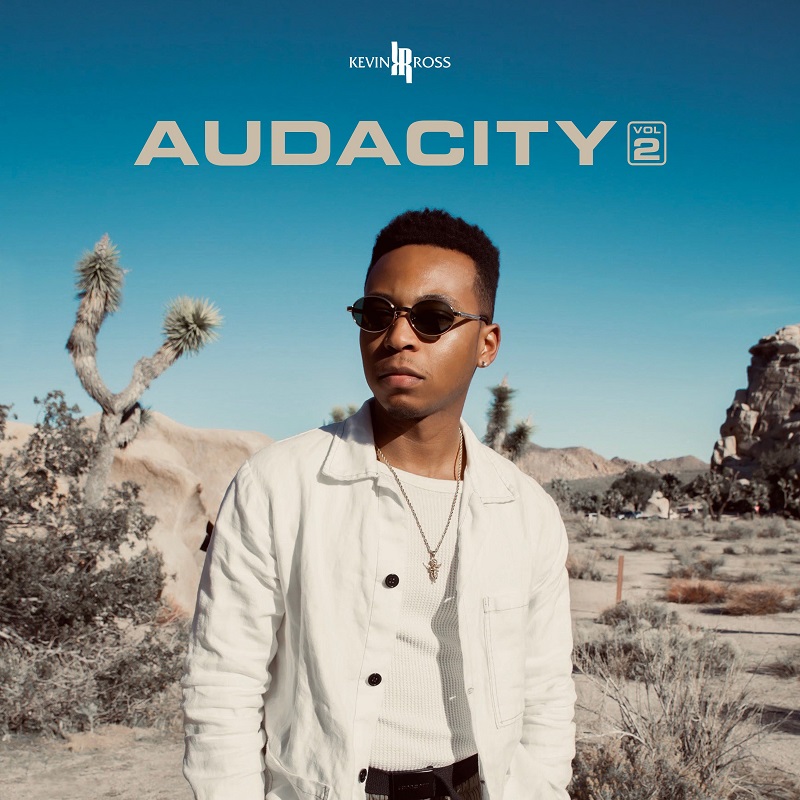 Singer/songwriter/producer Kevin Ross has just announced he will be releasing his upcoming EP “Audacity Vol. 2” on August 14th, 2020.

Included on the project will be six new original songs as well as his cover of Jeff Buckley’s 1998 hit “Everybody Here Wants You” alongside Canjelae.

Ross previously gave us a taste of the upcoming EP with the first single “GOD is a Genius” back in May.

This is the second installment of the “Audacity” series and follows the first volume which released earlier this year.

We also recently caught up with Kevin Ross for an interview on Instagram Live to discuss both volumes of his EP series.

You can also get a new song “I DO/Options”  when you presave the EP. HEre’s the link to do that: https://empire.ffm.to/audacity2