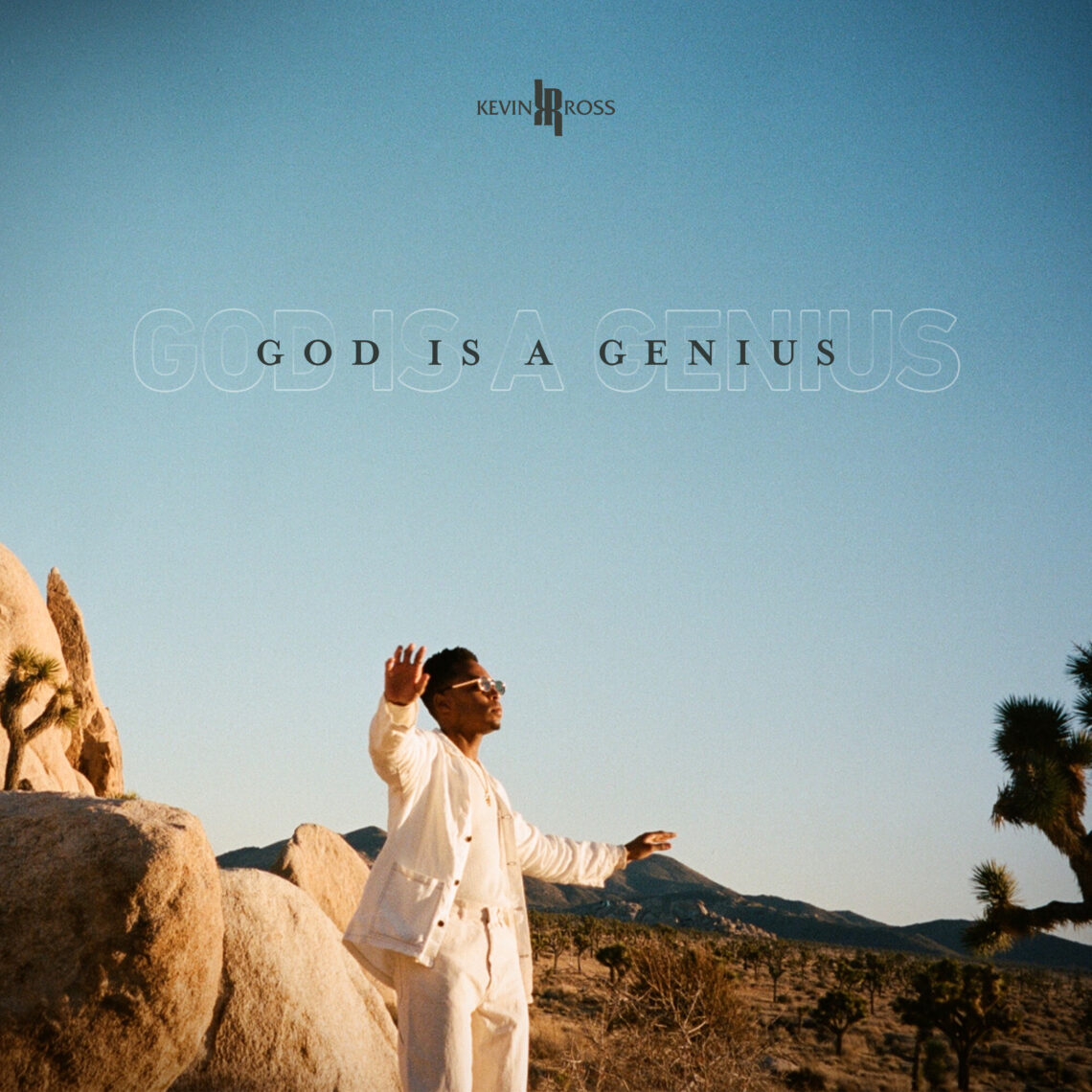 Singer Kevin Ross has just shared his impactful new single “God is a Genius”. The song is his first offering from his upcoming EP “Audacity, Vol. 2” which should be out later this year.

This will be the second volume in his Audacity EP series which kicked off earlier this year. The projects are his first as an independent artist via his own label Art Society Music Group.

When we spoke with Kevin Ross for an interview on Instagram Live last month, he gave us some details on his upcoming project.

Also in case you’ve missed it, Kevin Ross has been releasing a series of new songs during the pandemic to keep his fans entertained.