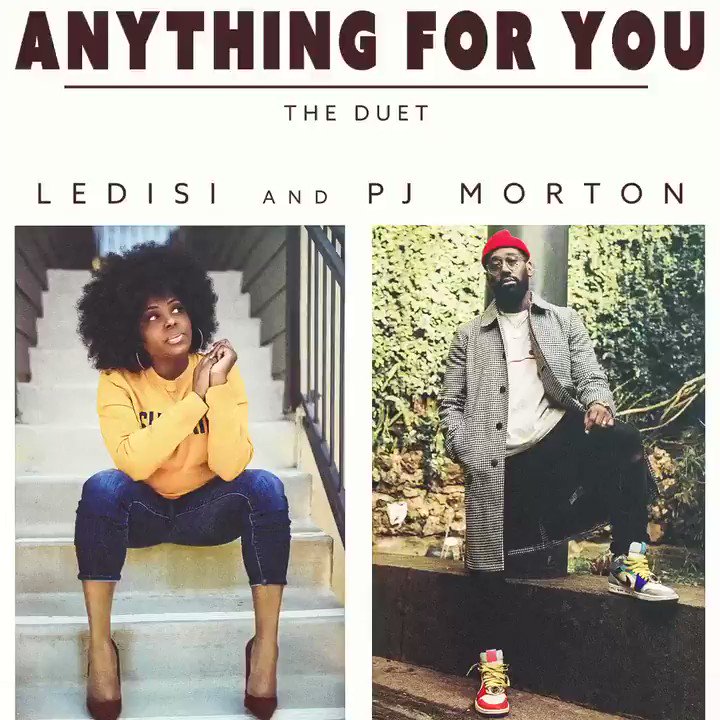 Ledisi had already given us one of our favorite R&B songs this year with her hit single “Anything for You”. She takes the song to yet another level by adding PJ Morton for a special duet remix.

The new version of the song only adds to the anticipation for Ledisi’s upcoming album “The Wild Card”. We recently got another taste of that project with the Ivan Barias produced song “Where I Am”.

This will be the first new album from Ledisi since she released “Let Love Rule” in 2017. Everything we’ve heard from the project so far is letting us know this will be yet another great album from one of the brightest stars we have in R&B right now.

Also in case you missed it, we recently caught up with Ledisi for an interview on Instagram Live. She gave us the scoop on what to expect on the new album “The Wild Card”.