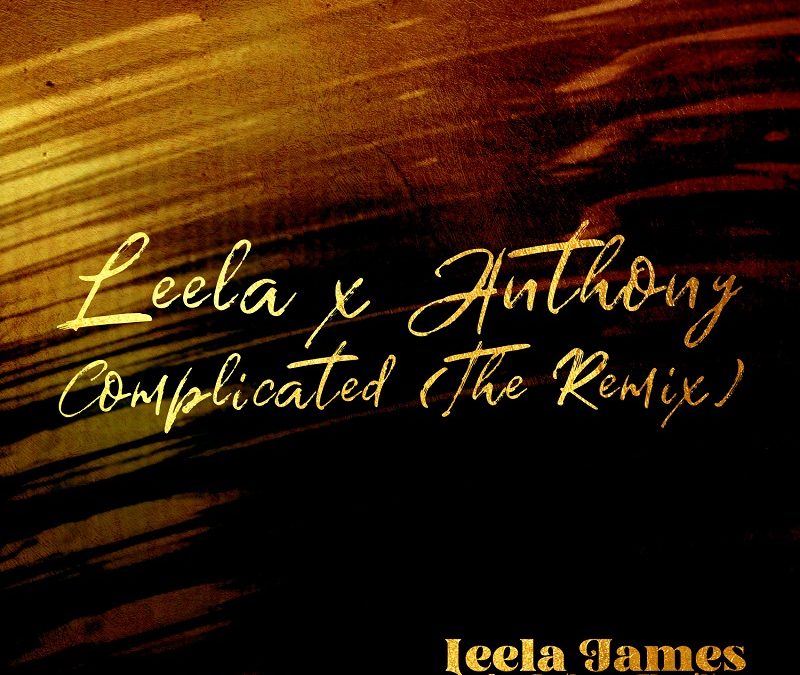 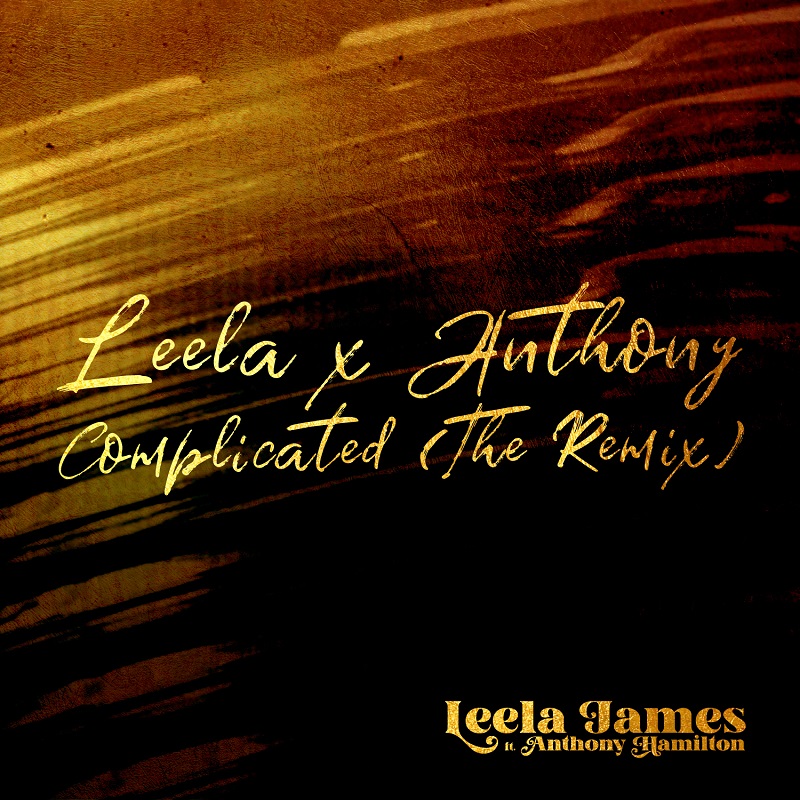 The song was originally included on Leela’s album “See Me” which released earlier this year. The song came out as a single back in February and went on to spend multiple weeks atop the Adult R&B Radio Charts.

You may also remember that Leela James and Anthony Hamilton had already created magic once before in the past. The pair had linked up for the song “Say That” back in 2013.