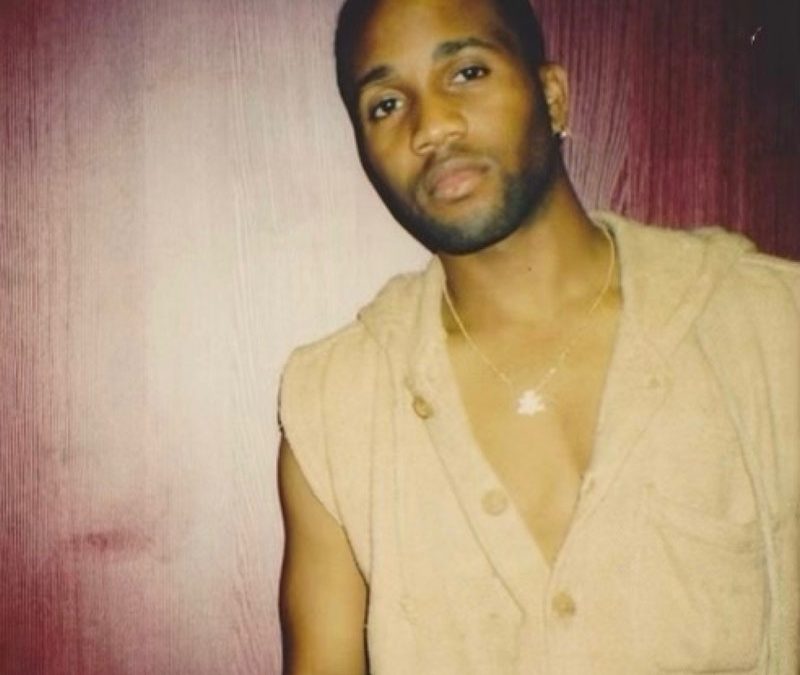 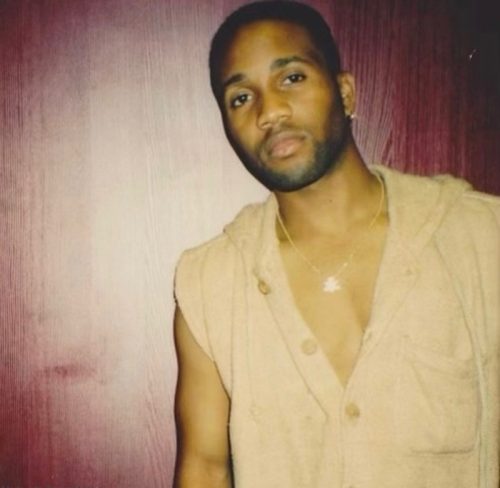 Legendary R&B producer Troy Taylor has decided to open up the vault as he just released his new EP “The 90’s Demos”. The 5 song project consists of songs that he wrote and produced over 25 years ago! Troy Taylor has worked with the likes of Boyz II Men, Tyrese and Trey Songz so you already know it’s going to be nothing but authentic R&B on here.

Aside from releasing his own music, Troy continues to work with other artists behind the scenes. He most recently executive produced Trey Songz’ latest album “Back Home” as well as Kevin Ross’ “Drive 2” EP. He’s also been developing new acts including Shade Jenifer who has the new single “Red Flags”.