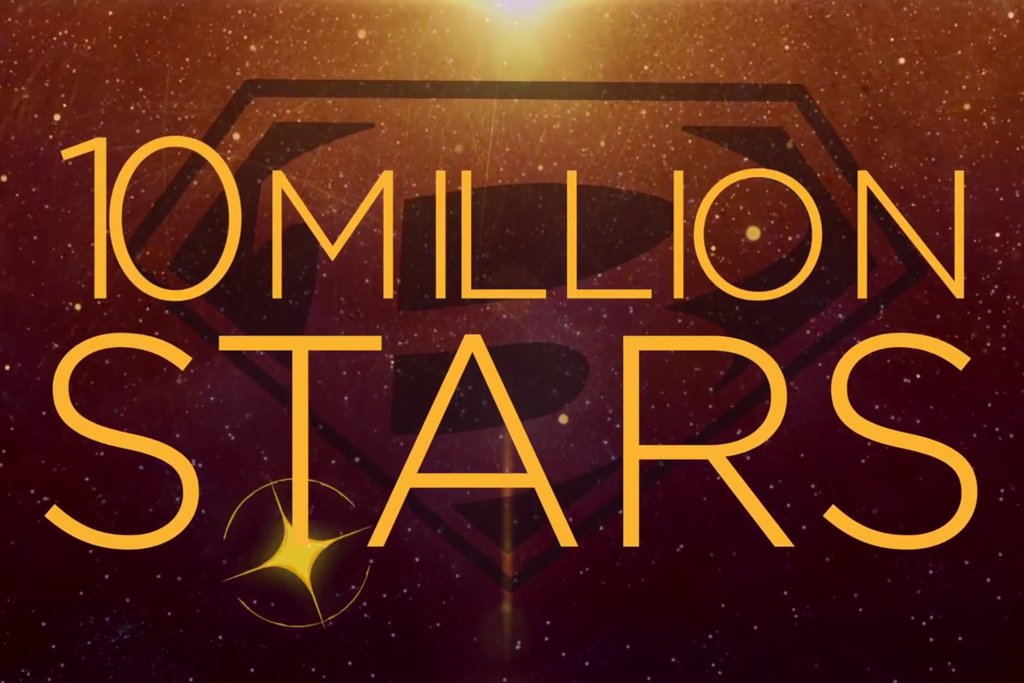 The single was included on his recently released album “Genesis”, and follows in the footsteps of the project’s other singles “Everything”, “Forever” and “I Want U”. The album is his thirteenth overall, and the first since “Better” came out last year.