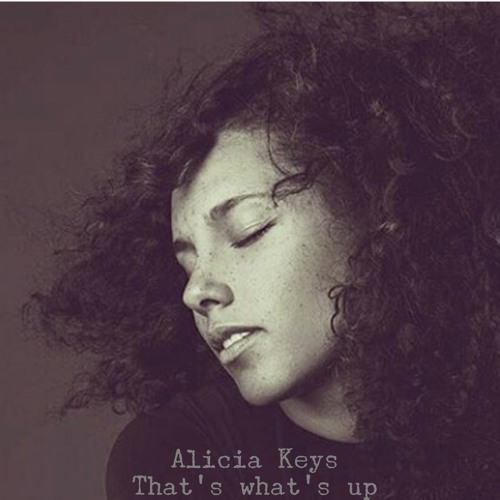 Alicia Keys celebrates her 36th birthday by treating fans to a brand new song called “That’s What’s Up”. The new track is all about counting her blessings, and she even takes the time to thank the Lord as the song takes on a Gospel tone.

As an added treat, she also released a visual for the song on her official Twitter account.

Earlier this month, she released another new song called “Sweet F’ing Love” which was her collaboration with producer Kaytranada.

In addition, we discussed the greatness of Alicia Keys on one of our most recent podcasts.