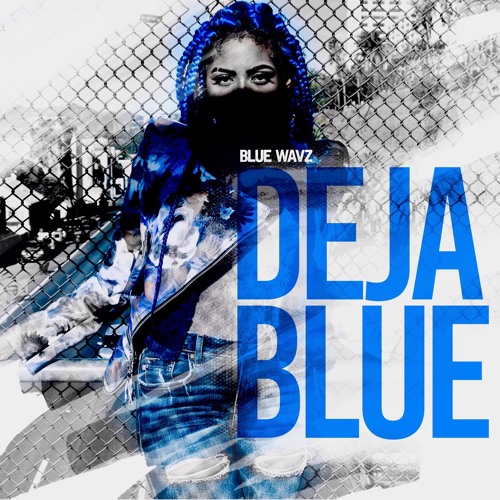 Our friend the legendary producer/songwriter Carvin Haggins introduced us to his latest artist Deja Blue last with on her single “Color You”. We were so impressed with her debut single that it made our Top 100 R&B Songs of 2019 countdown.

The singer now returns with her new EP called “Blue Wavz”. The project features five all new tracks and gives us a great introduction to this emerging talent coming out on Carvin’s Ethical Entertainment.

When we recently interviewed Carvin, he gave us some insight into what excites him about working with Deja Blue:

Deja Blue is from Philly. An unknown fact is she is the daughter of Troy Corbin who used to be the background singer of Musiq Soulchild. He’s a childhood friend of mine that years ago, his daughter found me online and brought him to the studio and reconnected us. When she did, I connected him with being a background singer for Musiq. He toured with Musiq for his first and second album and part of the third. The new project is out. It’s called “Blue Waves” and really is just the introduction of Deja Blue. About a year and a half ago we dropped “Color You” to give everyone a taste of what she does. We waited until we put together this project. It’s a great project. The girl is phenomenal, great vocal range, feeling, timing. And her pen is sharp too. We have about 100 songs. We are dropping the EP and then drop another one. Just flood the market a bit.

Get into the new project from Deja Blue, and also don’t forget to check out Carvin Haggins’ new project “In the Key of Love”.