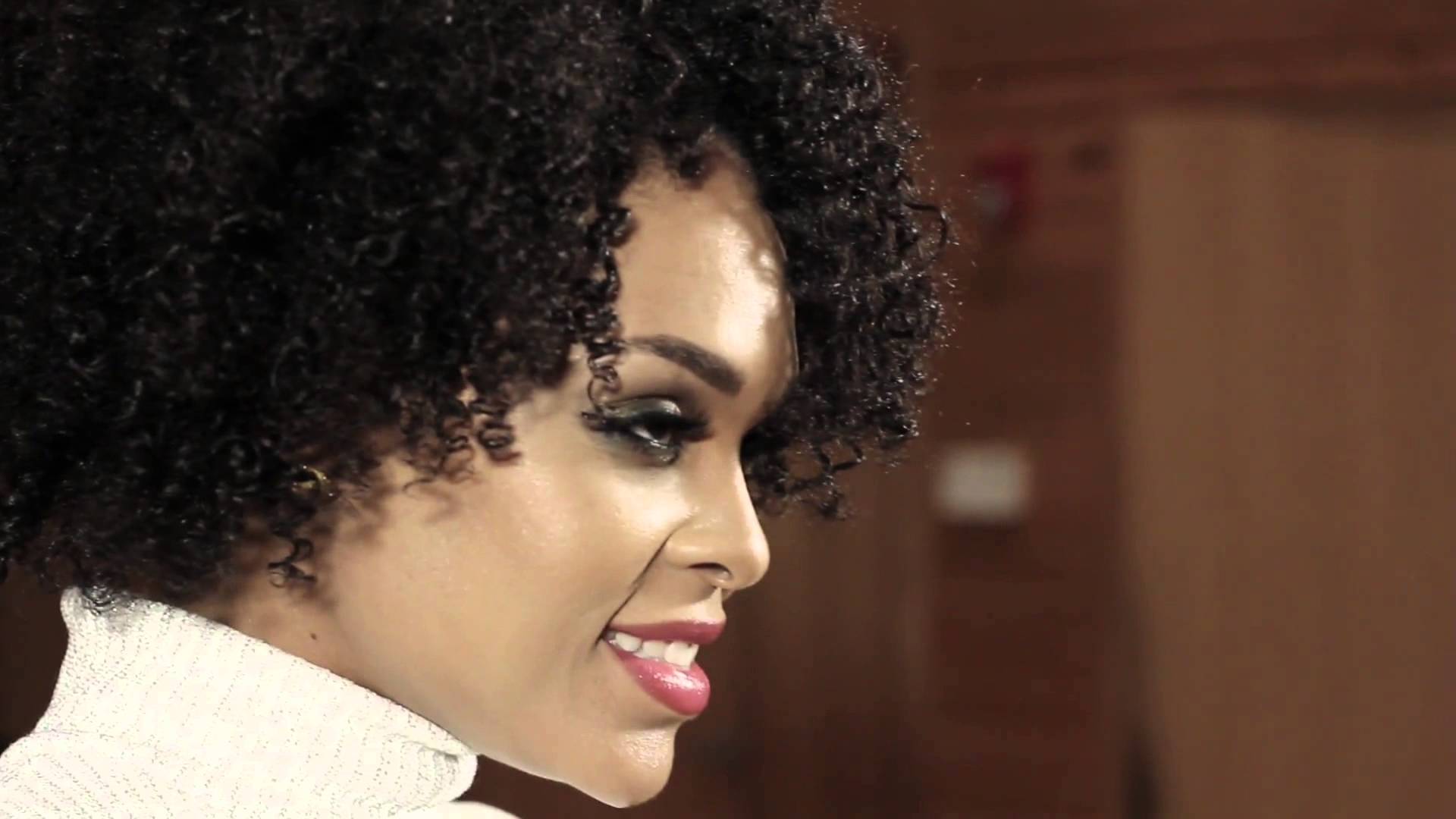 Actress/r&b singer Demetria McKinney spreads the holiday cheer with her rendition of the timeless classic “The Christmas Song”. The emerging songstress shows off her beautiful vocals as she makes the holiday favorite her own.

The “Real Housewives of Atlanta” star has also been hard at work on her debut album. Earlier in the year, she had announced a record deal with eOne Entertainment to released the new album “Officially Yours”. The album is set to release in the first quarter of 2016. Earlier in the year, she released her single and video for “Trade It All” which served as a great introduction to r&b fans of her talents.

Also recently, Demetria teamed up with Lyfe Jennings for the duet song “Talkin About Love” from his recent album “Tree of Lyfe”. We also sat down with her for an interview earlier in the year to discuss her future in music.