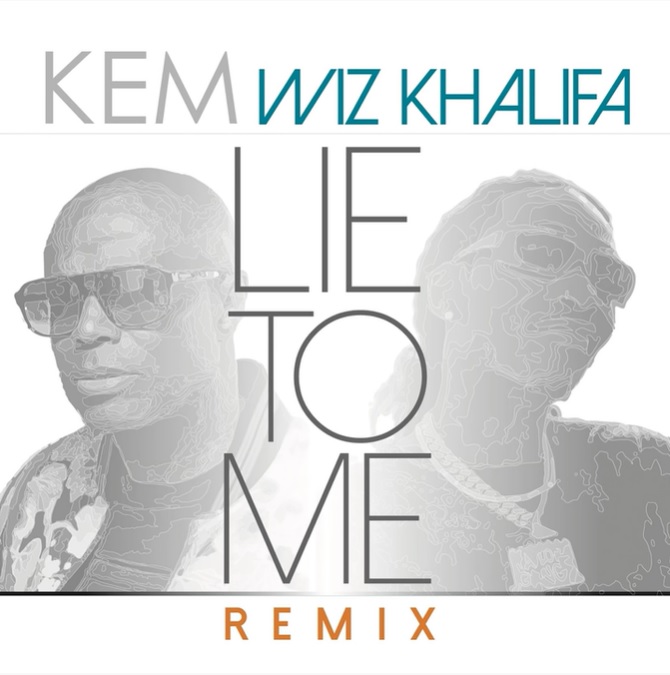 Singer Kem gives us an all new version of his hit single “Lie to Me” on the remix featuring rapper Wiz Khalifa.

This remix is a fun, Summer cookout jam that features a great sample of “A Little Bit of Love” by Brenda Russell (which was famously used in Big Pun’s “Still Not a Player”).

Kem originally released “Lie to Me” early in 2020 and it was co-written by Anthony Hamilton, James Poyser and Salaam Remi. That was followed by the #1 single “Live Out Your Love” with Toni Braxton which eventually hit #1 on the R&B Radio Charts.

Both songs were included on Kem’s most recently released album “Love Always Wins”.