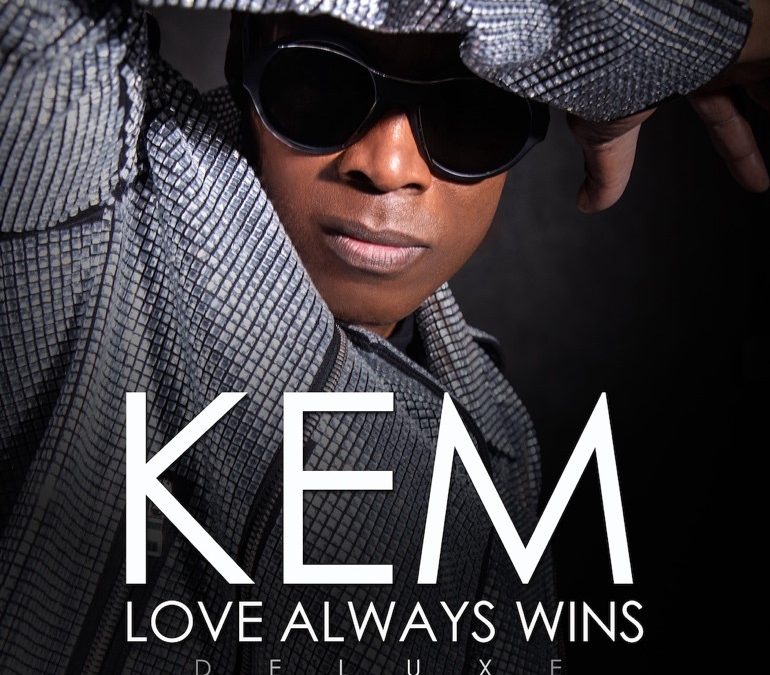 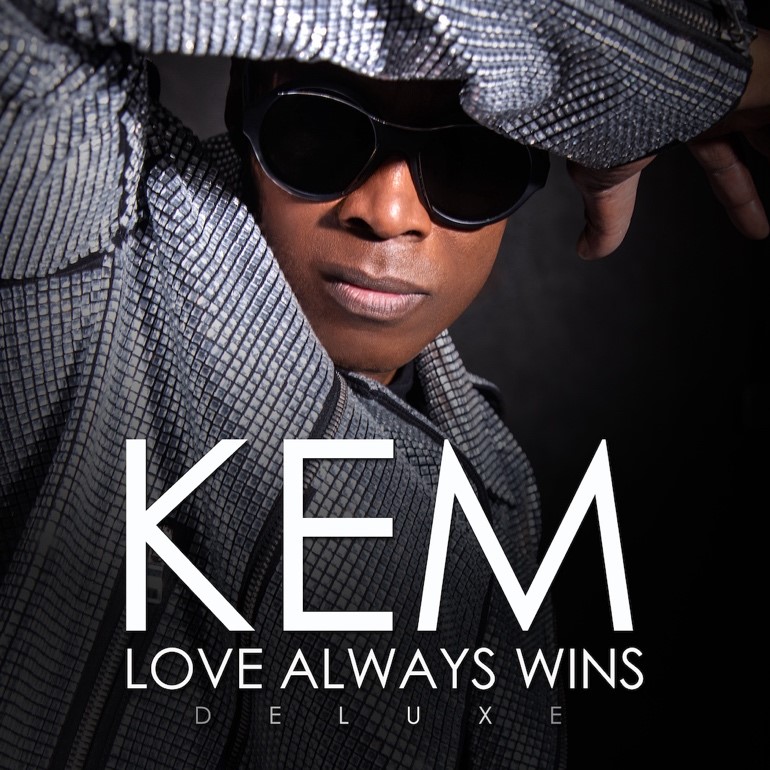 Kem links up with producer Eric Hudson for a special remix of his song “Not Before You”.

While the original was already a stripped down and beautiful ballad, Eric Hudson adds some special musicality to further enhance the song.

The song was included on the deluxe edition of Kem’s recently released album “Love Always Wins” which he just released. The new version of the album features this remix as well as the previously released remix to his hit single “Lie To me” with Wiz Khalifa”.

“Love Always Wins” originally released in 2020 and features the other hit single “Live Out Your Love” with Toni Braxton.