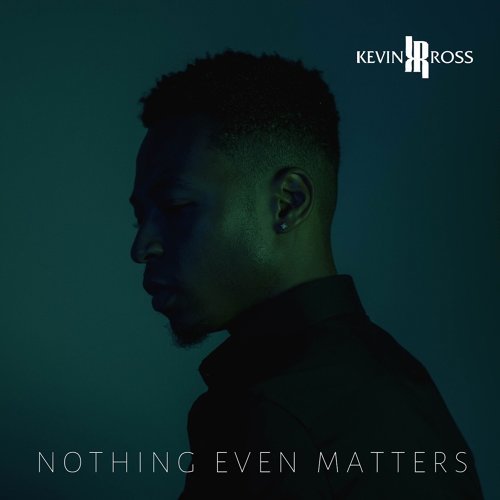 Kevin Ross teams up with rising R&B singer KIRBY to cover the classic Lauryn Hill/D’Angelo record “Nothing Even Matters”. The original version can be found on Lauryn’s critically acclaimed album The Miseducation of Lauryn Hill”.

Aside from releasing his latest EP “Audacity, Vol. 1” back in January, Kevin has been hard at work putting the final touches on the second part of that project.

Kevin most recently released a cover for Stevie Wonder’s “Love’s In Need of Love Today” as well as John Mayer’s “Waiting on the World to Change”.