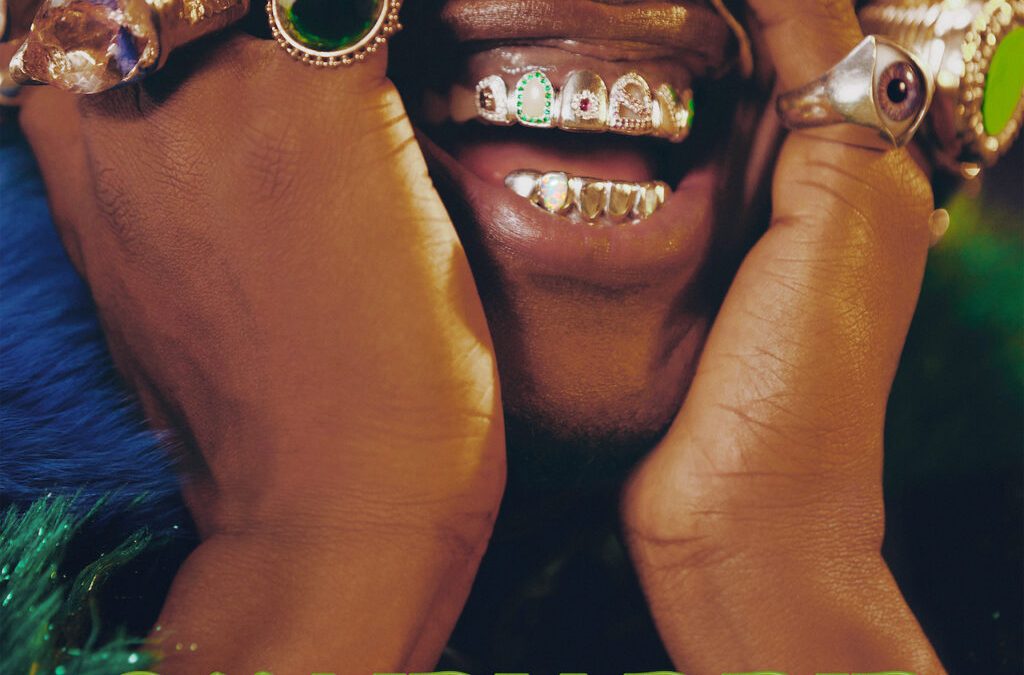 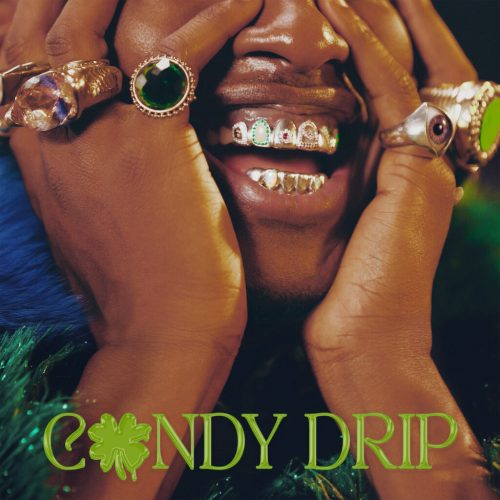 R&B singer Lucky Daye has dropped his brand new single “Candy Drip”. Just like the majority of Lucky’s previous singles, this track is again produced by GRAMMY award winning producer D’Mile. Lucky previously released the Musiq Soulchild sampled “Over”. Both songs are set to appear on his upcoming album “Candy Drip” which is set to drop next year. The album will also be accompanied by a tour as Lucky is set to hit the road with Joyce Wrice. The two will be performing throughout March and April of 2022.

Lucky Day was recently nominated for a GRAMMY for his EP “Table For Two”. He was also involved in the remake for the Earth, Wind & Fire classic “Can’t Hide Love”.