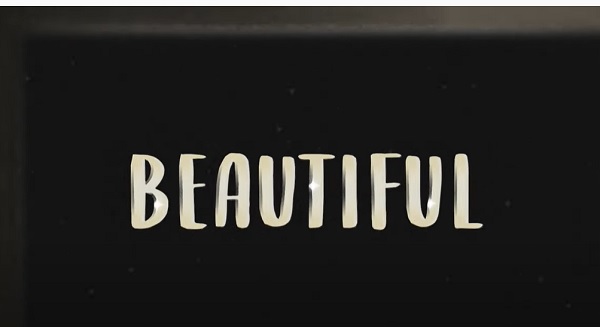 Robin Thicke has been rapidly gearing up towards the release of his upcoming album and gives us another taste with the new single “Beautiful”.

The singer taps into the sounds of throwback soul over a stripped down piano backed production.

The song will be included on his upcoming album “On Earth, and In Heaven” which is set to release on February 12th. The recently announced album is his 8th overall and will release via Thicke’s own label Lucky Music in partnership with Empire.

Thicke added about the upcoming album:

“When I looked over my album notes, the phrase that kept coming to mind was ‘On Earth, and in Heaven’ and I realized that’s what I’m singing about: the people who aren’t here and the people who are here that I love and made me who I am. This music is the sunshine coming out after the rain.”

In addition to the new single “Beautiful”, the upcoming album will also feature previously released songs “That’s What Love Can Do” and “Forever Mine”.