Robin Thicke Announces Upcoming Album “On Earth and In Heaven” 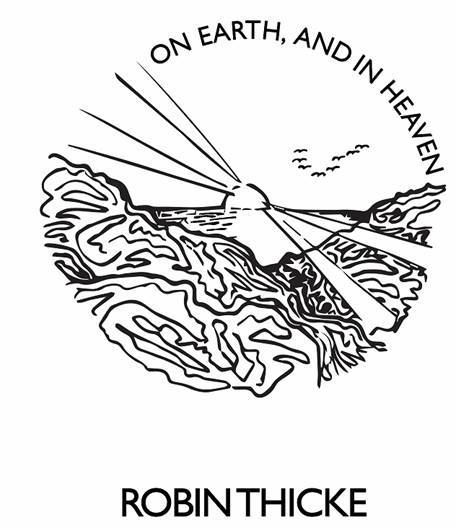 Veteran singer Robin Thicke is set to return with a brand new album next month. Thicke has just announced that his upcoming album “On Earth, and in Heaven” will release on February 12th via his own label Lucky Music and EMPIRE.

This is the first album that he has released in six years. The project will include the #1 Urban A/C Single “That’s What Love Can Do” as well as previously released single “Forever Mine”.

Thicke adds about the upcoming project:

“I feel like I’m finally the person I set out to be. I’m able to laugh at anything, which I’ve realized is the greatest superpower. I’ve fully embraced it, and nothing has been better for my soul. When I saw the phrase On Earth, and in Heaven, I realized that’s what I’m singing about: the people who aren’t here and the people who are here that made me who I am. This music is the sunshine coming out after the rain.”

The singer also released the song “Fire It Up” last month which was included on the NFL’s “Songs of the Season” series.

His upcoming eighth full-length studio album “On Earth, and in Heaven” is the first he’s released since “Paula” in 2014. Also in 2021, Thicke will resume his role as a judge on the upcoming fifth season of the hit Fox show “The Masked Singer”.