New Music: Rochelle Jordan – All Along 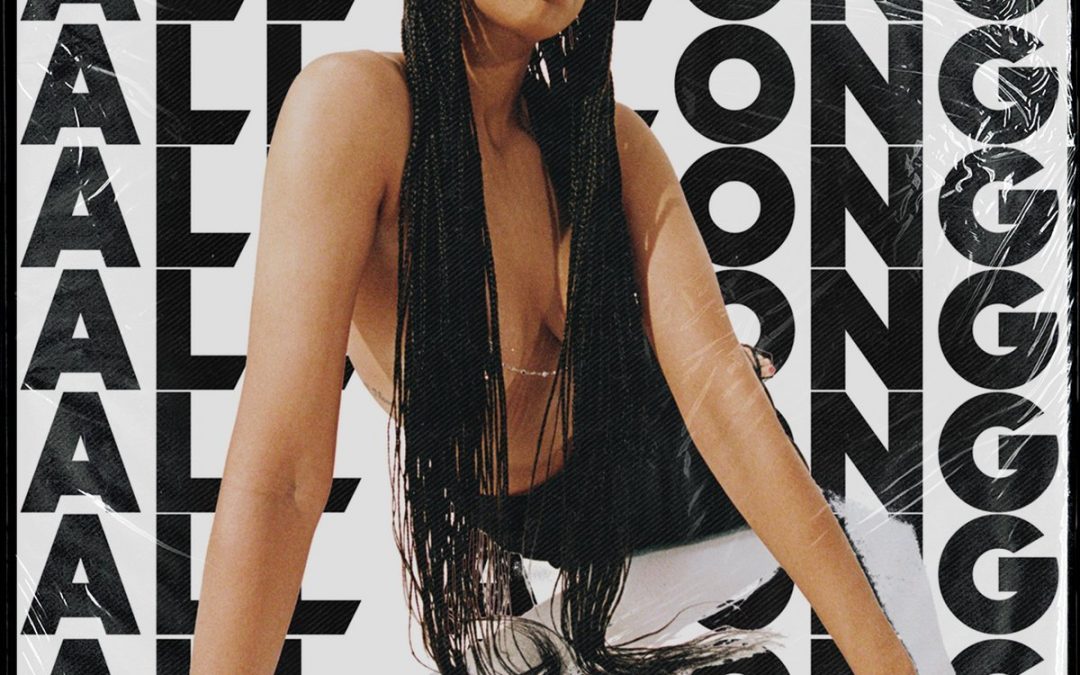 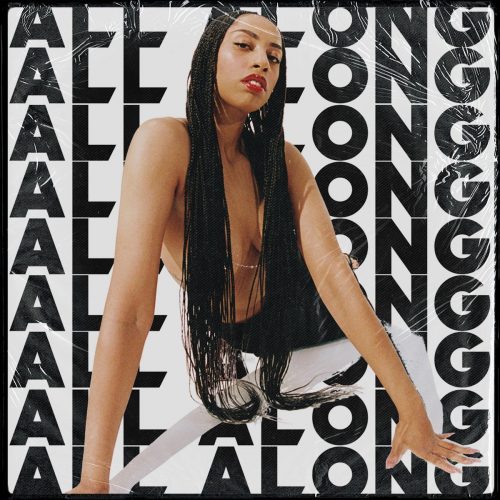 After releasing her comeback single “Got Em” recently, Rochelle Jordan is back with some more soulful dance vibes. This new single “All Along” has some similar sounds sonically to “Get Em” but she also incorporates some New Jack Swing in the production.

This is the first we are hearing from Rochelle Jordan in nearly a year since she released “Fill Me In” in late 2019.

Of course we continue to anticipate the follow up to her album “1021” from 2014. Around the release of the album, we were able to score a rare interview with her to get the scoop on her career. You can check that out here.