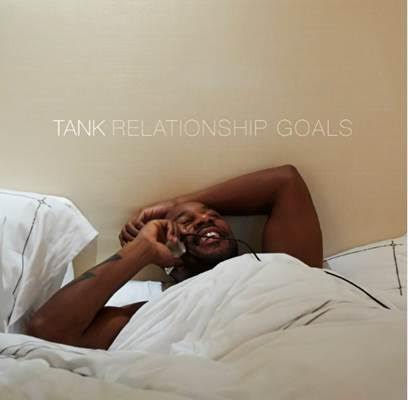 In addition to the new album, Tank has recently announced his new label “R&B Money” which he will introduce soon through a partnership with Atlantic Records. We recently speculated on who it might be a good idea for him to sign now that he owns his own label.