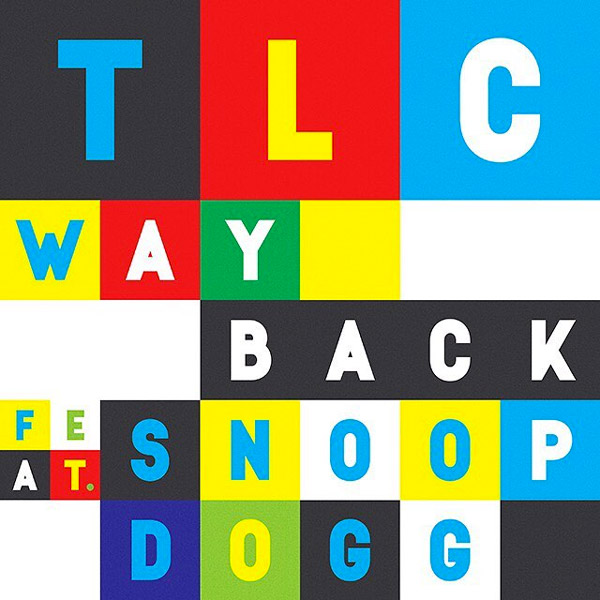 Fans have patiently waited for new music from the legendary group TLC, and now we have their official new single. The song is called “Way Back” and features rapper Snoop Dogg.

T-Boz and Chilli get nostalgic over the retro throwback track and remind of us days past. Above you can hear the radio edit which actually doesn’t include Snoop.

Unfortunately, the late Lisa “Left Eye” Lopes doesn’t make an appearance on the song. It’s not clear as of yet how much of a presence she’ll have on the new album.

The song is set to be the first single from the group’s highly publicized Kickstarter funded album. The group recently asked fans to help them name the project, and also revealed that it will release on June 30th, 2017.

The group will also be heading out on the road this Summer as headliners on the “I Love the 90’s” tour.