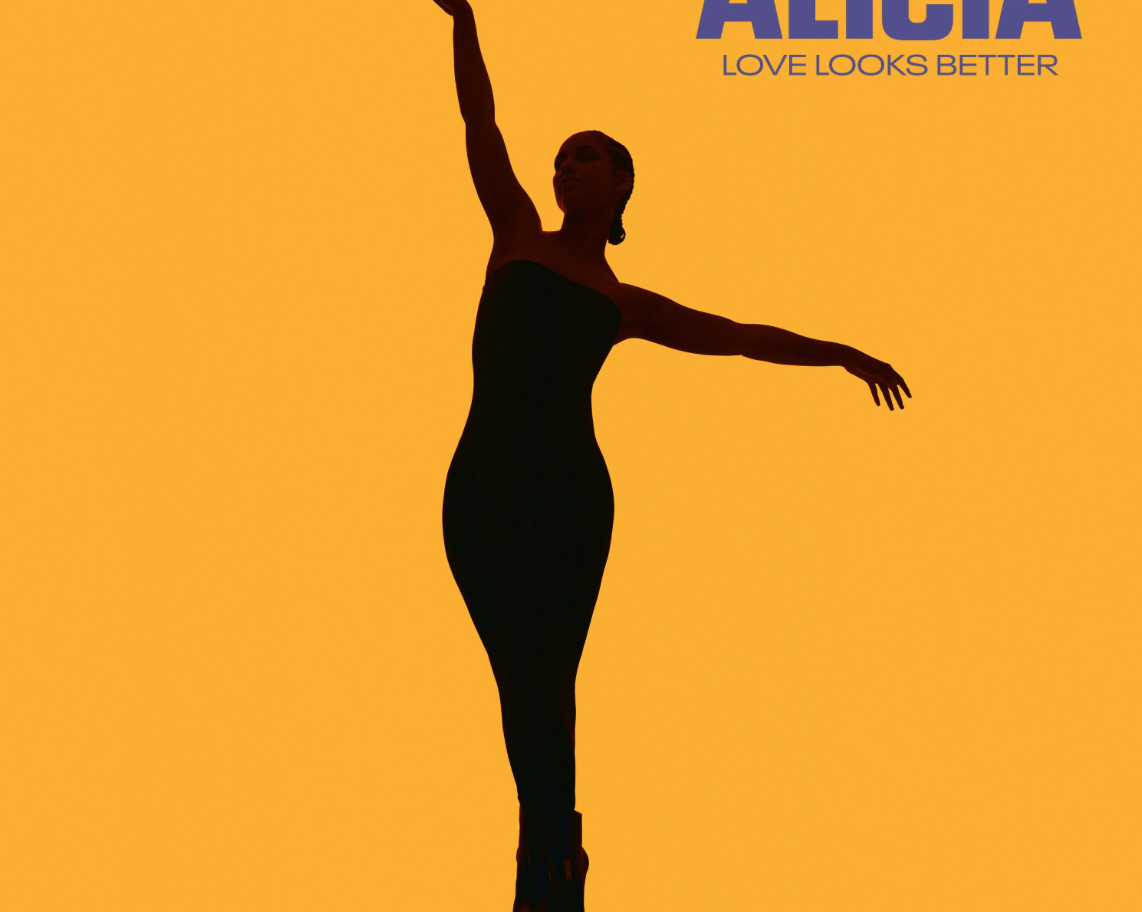 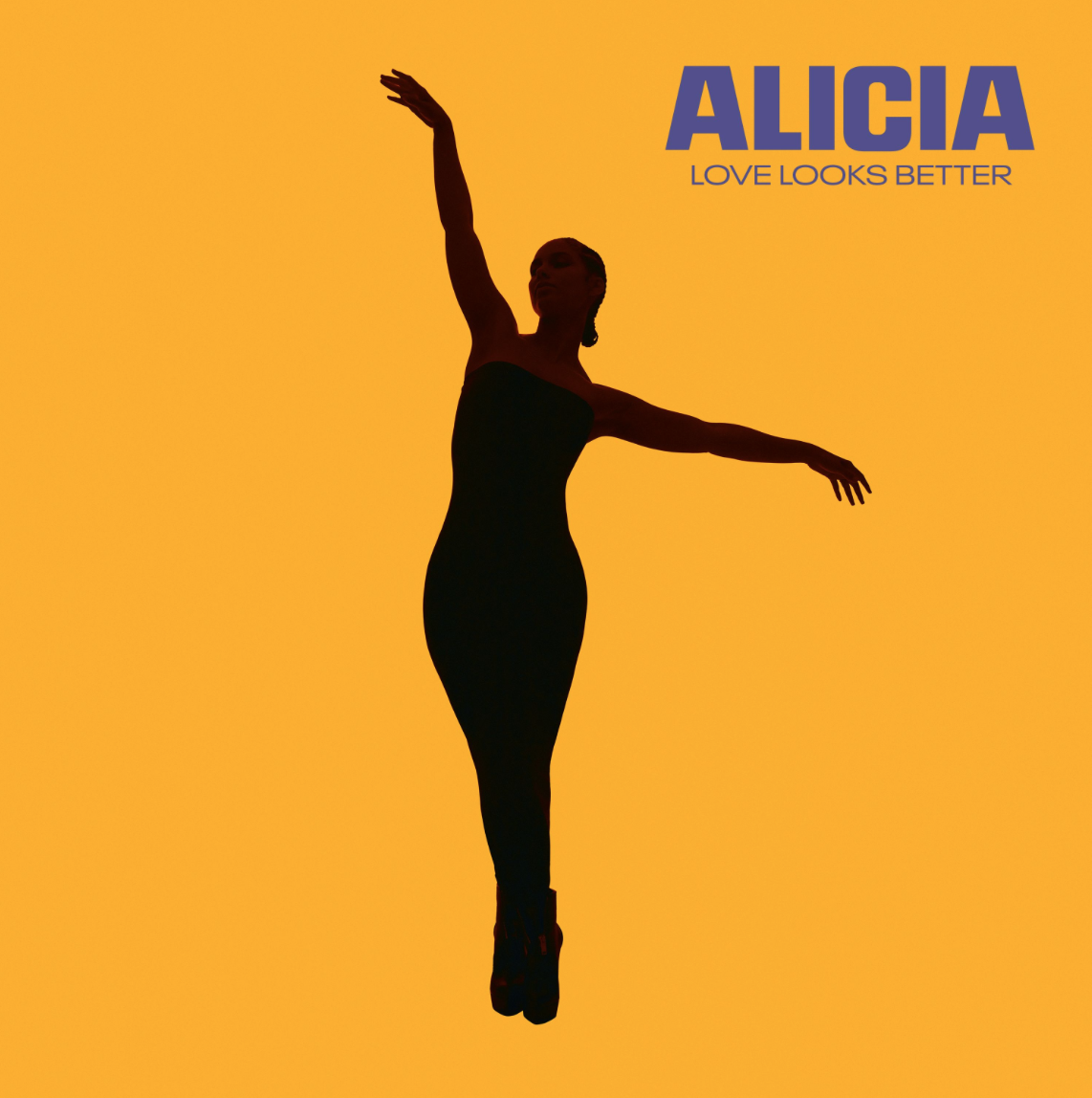 Alicia Keys has just released the visual for her latest single “Love Looks Better”. The video was directed by storied filmmaker Gina Prince-Bythewood.

The song is lifted from her recently released album “Alicia” which came out earlier this month. The project suffered many delays due to the global pandemic but finally arrived much to the delight of her fans.