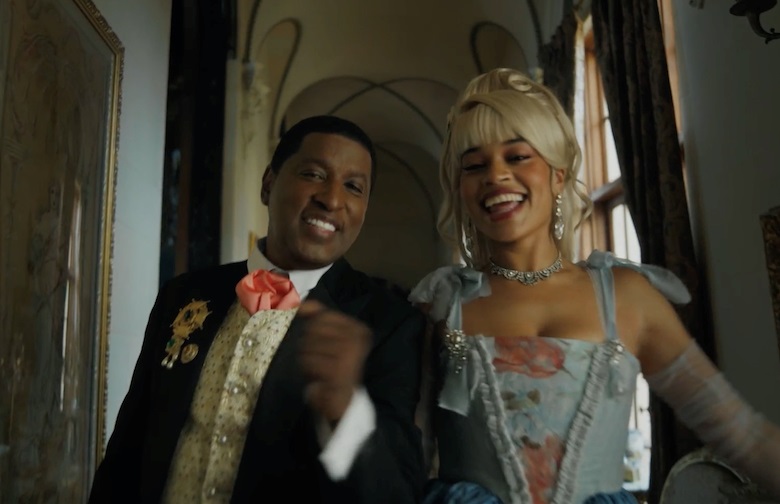 The video was shot at the historic Malibu estate Villa De Leon by director/cinematographer Ava Rikki. It features appearances from Tiffany Haddish and Kendrick Sampson.

The song is the first single from Babyface’s upcoming project “Girls Night Out” which is set to release on October 21st via Capitol Records. The album features the legendary singer/songwriter/producer’s collaborations with some of today’s brightest female R&B stars, including Kehlani, Queen Naija, Ari Lennox, Doechii and many others.

Kehlani was featured on the recently released single from the album called “Seamless”.