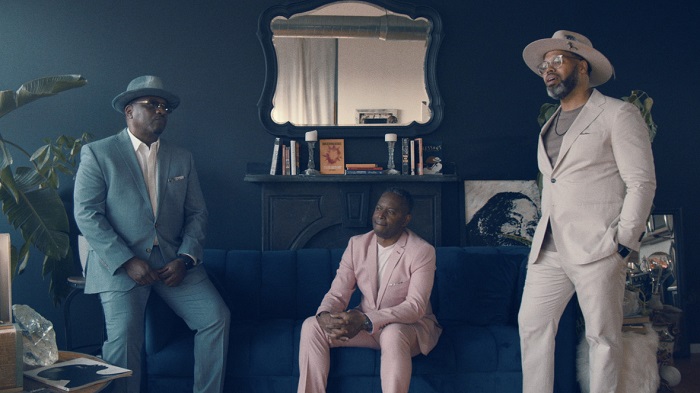 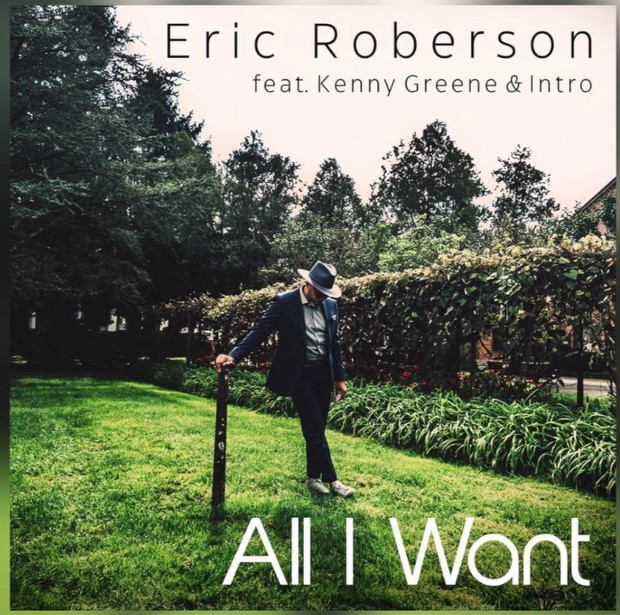 Eric Roberson has just released the visual for his latest single “All I Want” featuring R&B Group Intro and late member Kenny Greene.

The song was included on his recently released 17th studio album “Lessons”. The video was directed by Steven Jon (Oh Yeah Cool), and the song was written by Roberson, Kenny Greene and Dwayne Bastiany and produced by Bastiany for Major Music, LLC. with additional vocals by Kenny Greene, Jeff Sanders and Clinton “Buddy” Wike.

At the time of the song’s release, Roberson added:

“This song has everything in it that I love about R&B. Emotional subject matter, memorable melody and dark, deep soulful music. I am a huge fan of the group, Intro. The lead singer, Kenny Greene was one of the best writers and singers I had ever heard. With him passing in 2001, he left a void in R&B. I am extremely happy to have a performance from him showcased on this record.”

Prior to this, he had given us the “Lessons” Acoustic Remix featuring fellow R&B stars Anthony Hamilton, Raheem DeVaughn and Kevin Ross.