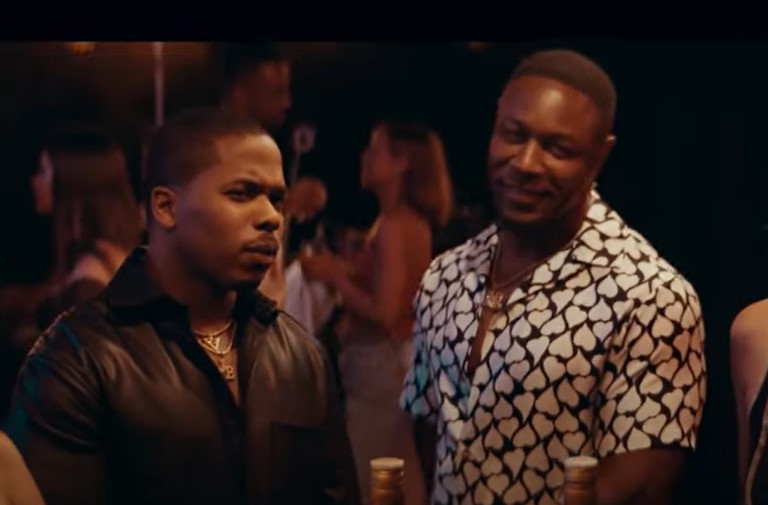 The song is currently at #15 on the Adult R&B Radio Charts. It was included on his recently released debut album “Chapter & Verse”.

J. Brown had previously stated about the song:

“When Tank called me and said he had a record that would be perfect for us to do, there was no doubt in my mind that I had to do it. This was the chance I had been waiting for to work with my idol. Tank is my absolute favorite artist and this was a dream come true to be in the studio with him again. Don’t Rush spoke to both of us as its a sexy sensual song that we thought women around the world would love to hear from us.”