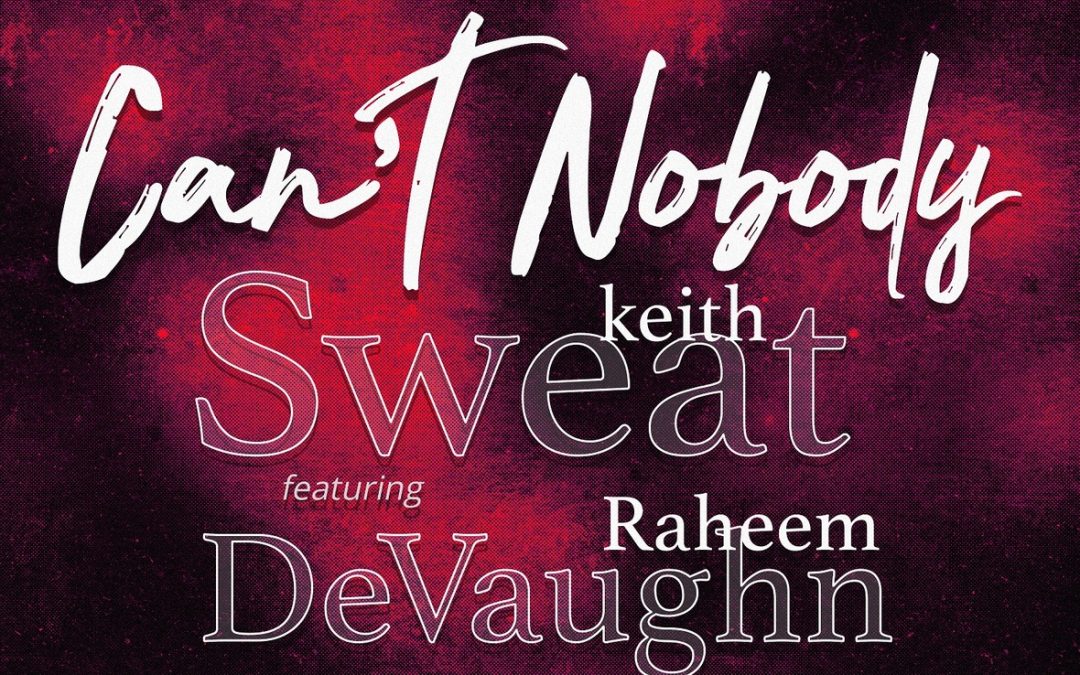 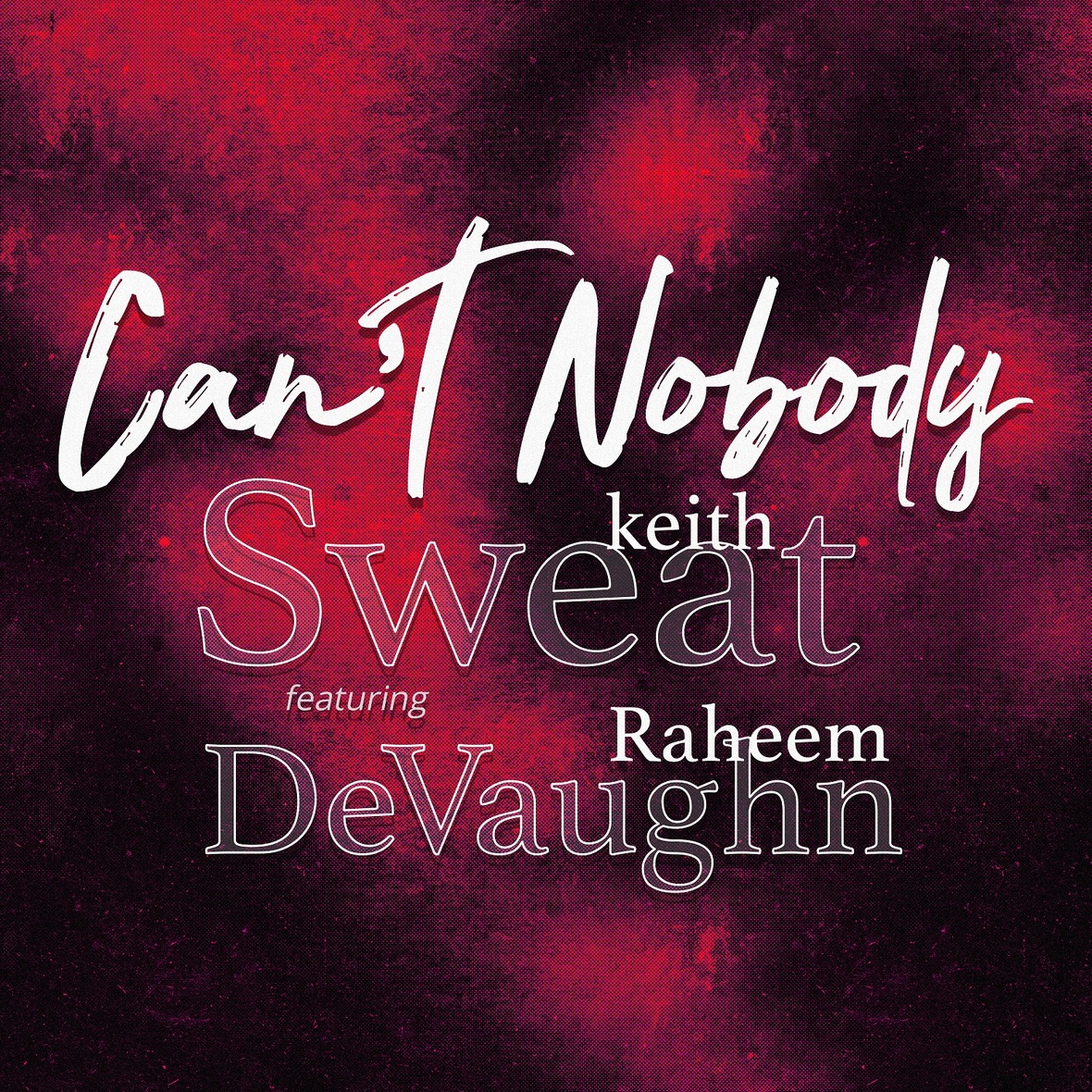 Keith Sweat & Raheem DeVaughn have just shared the visual for their collaborative single “Can’t Nobody”.

The song originally released in late 2021 and has ascended to the Top 10 of the Adult R&B Radio Charts.

There is no word yet whose album the song may end up on. Raheem DeVaughn of course is an unstoppable force when it comes to releasing new projects. His most recent was “Lovesick” with Apollo Brown last year.

Keith Sweat meanwhile last released the album “Playing for Keeps” back in 2018.