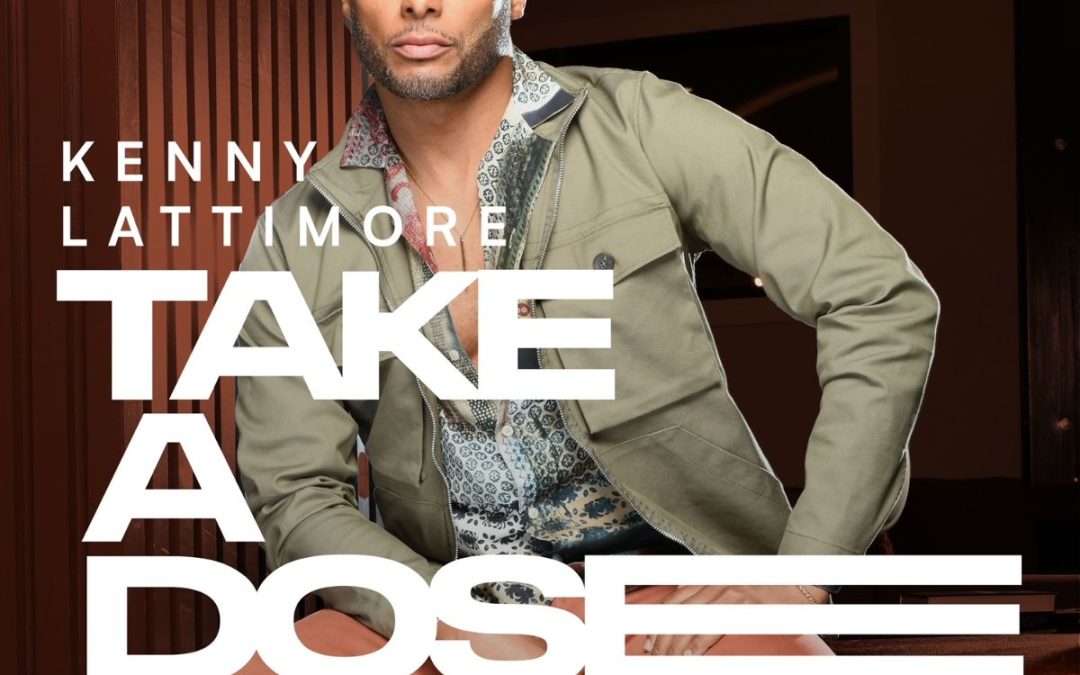 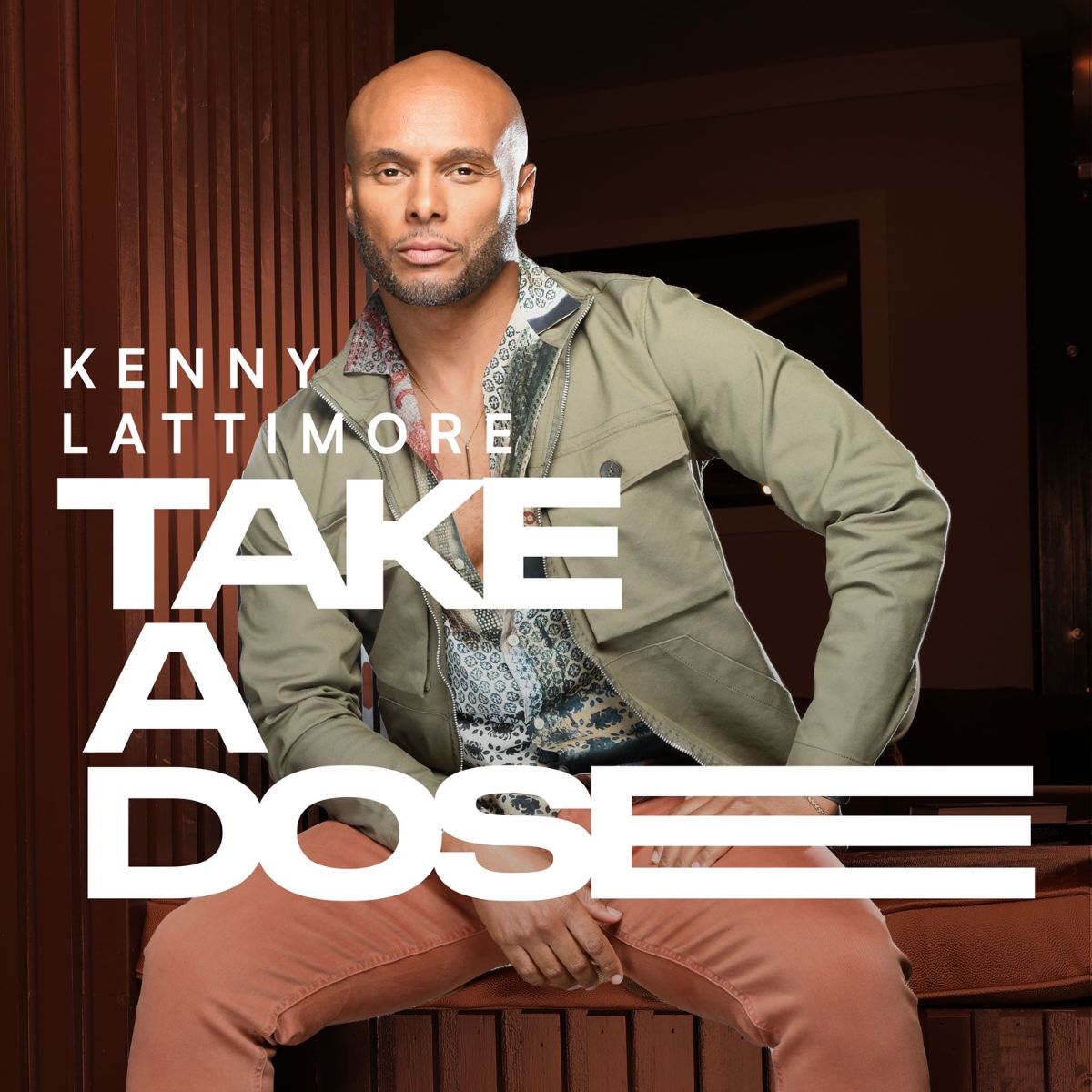 Legendary singer Kenny Lattimore has just unveiled the single for his latest single “Take a Dose”.

“The Modern Soul Man” included the song on his most recently released album “Here To Stay” which released late last year.

This is the follow up to his previously released single “Lose You” which also had a video.

In case you missed it, you can check out our interview with Lattimore where we dug into the album as well as his history in music.