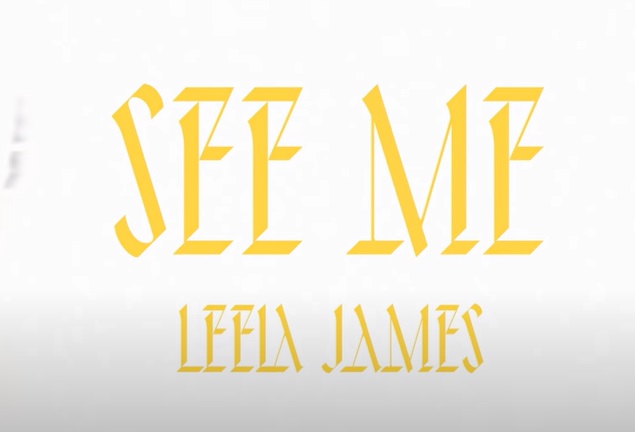 Singer Leela James has just shared the visual for the title track for her latest album “See Me”.

The video was directed by Eric Daniels and Matthew Houck for Customer Support” and is an anthem for anyone that’s been overlooked or feels they don’t matter. The song served as a fitting and emotional vocal performance tribute at the George Floyd Commemorative Concert in Houston in May 2021.

The song appeared on Leela’s album “See Me” which released in Summer 2021 via BMG. Included on the album was the #1 hit single “Complicated” which spent three weeks at the top of the Adult R&B airplay charts. The song also received a stirring remix featuring Anthony Hamilton.