New Video: Montell Jordan – When I’m Around You (featuring Lecrae) 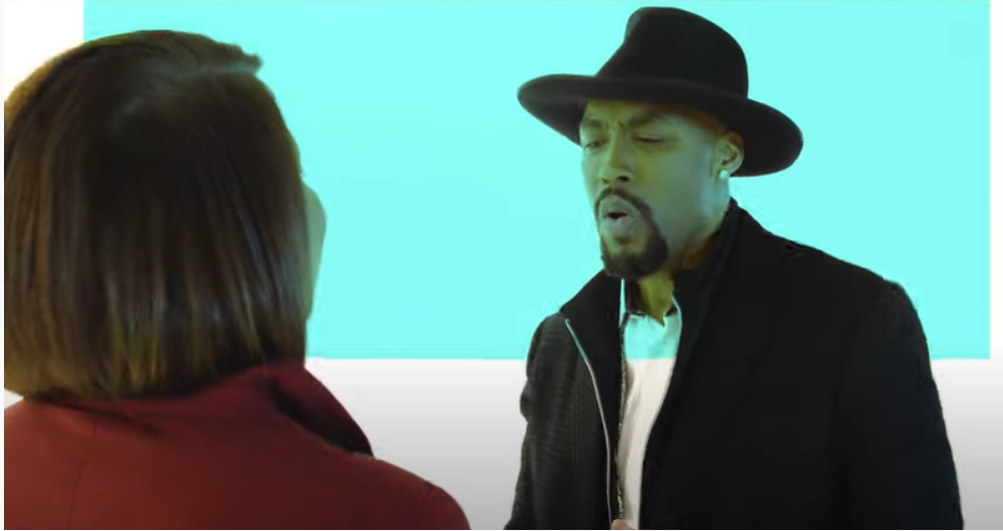 Montell Jordan has just released the visual for his latest single “When I’m Around You” featuring Lecrae. In the classy video you’ll find Montell grooving while he brings the lyrics of the song to life and tributes his wife.

The song was included on his recently released album “The Masterpeace” which was his first R&B album in over a decade.

We discussed the album with Montell recently during an exclusive interview.

Also in case you missed it, Montell Jordan joined us for an exclusive feature where he discusses his top five songs of his that should have been singles.