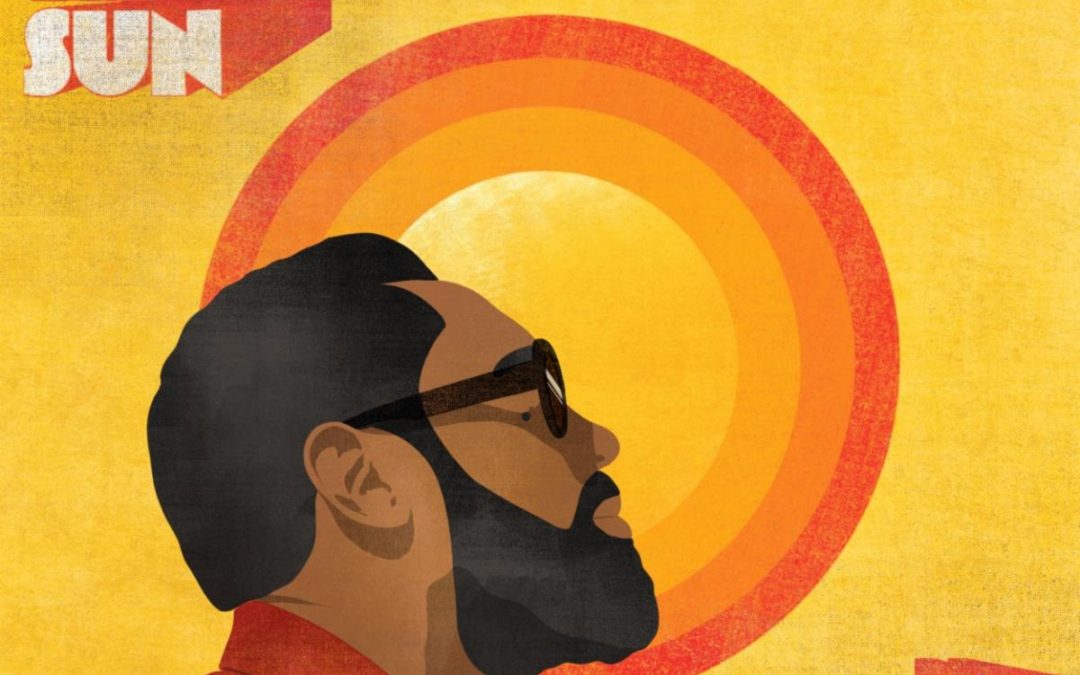 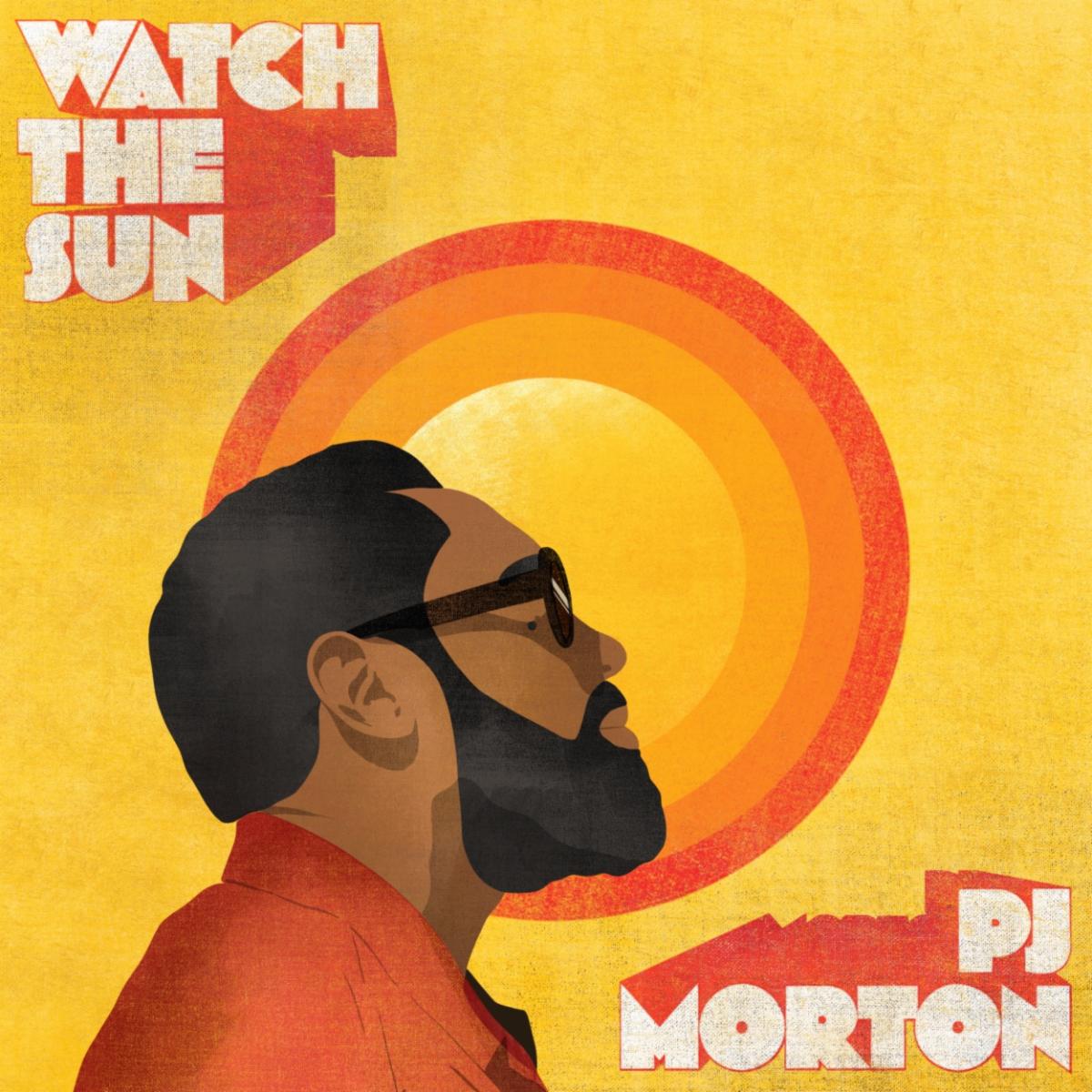 PJ Morton has just released his latest album “Watch The Sun”. The project is released via his own Morton Records, and all 11 songs were written and produced by the multi talented artist himself.

“I’m being more honest, more authentic, more open than I’ve been in the past.”

Later this year, Morton will kick off his “Watch The Sun” tour in support of the new album.