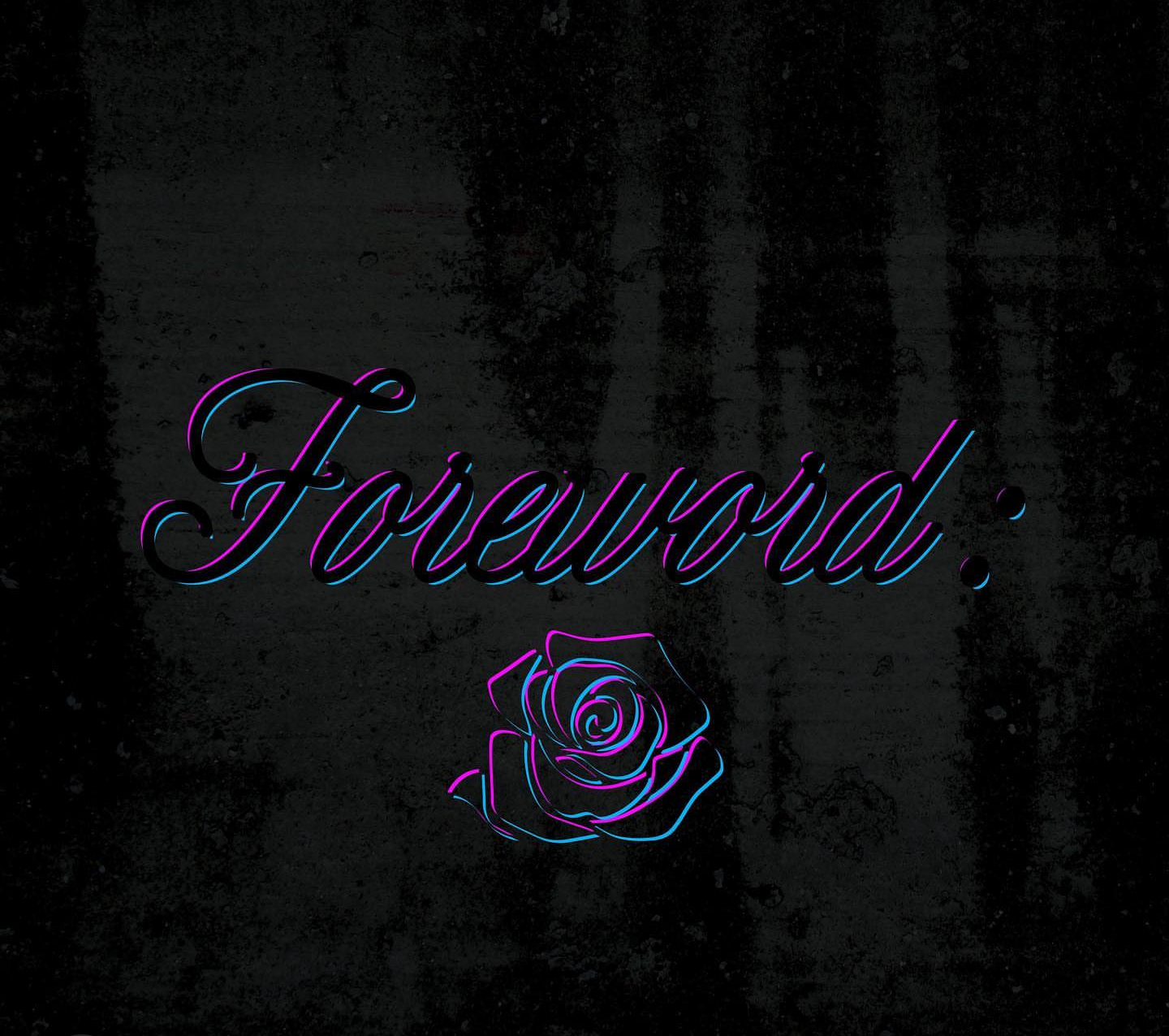 It is no exaggeration to say that R&B fans have been waiting well over two decades for the debut solo album from Boyz II Men singer Shawn Stockman. He initially get our hopes up in the mid 90’s when he released the standout single “Visions of Sunset” from the Mr. Holland’s Opus soundtrack.

It looks like our wishes will finally be answered as Stockman has just announced that he will be releasing his album “Forward” on April 10th, 2020.

The announcement comes on the heels of the release of his latest single “All I Do” which we premiered on the site yesterday. The Tim Kelley produced song has already garnered strong response and is lined up to be a standout single to lead the album.

The legendary Boyz II Men crooner gave us a taste of what his solo music sounded like when he released his “Shawn” EP in 2018. The new album will be arriving via the SRG/ILS Group where he signed a couple of years back.

In a previous interview we conducted with Shawn Stockman, he gave us some insight on what to expect on the album.

Stay tuned as we hear more about “Forward” in the weeks leading up to its release.