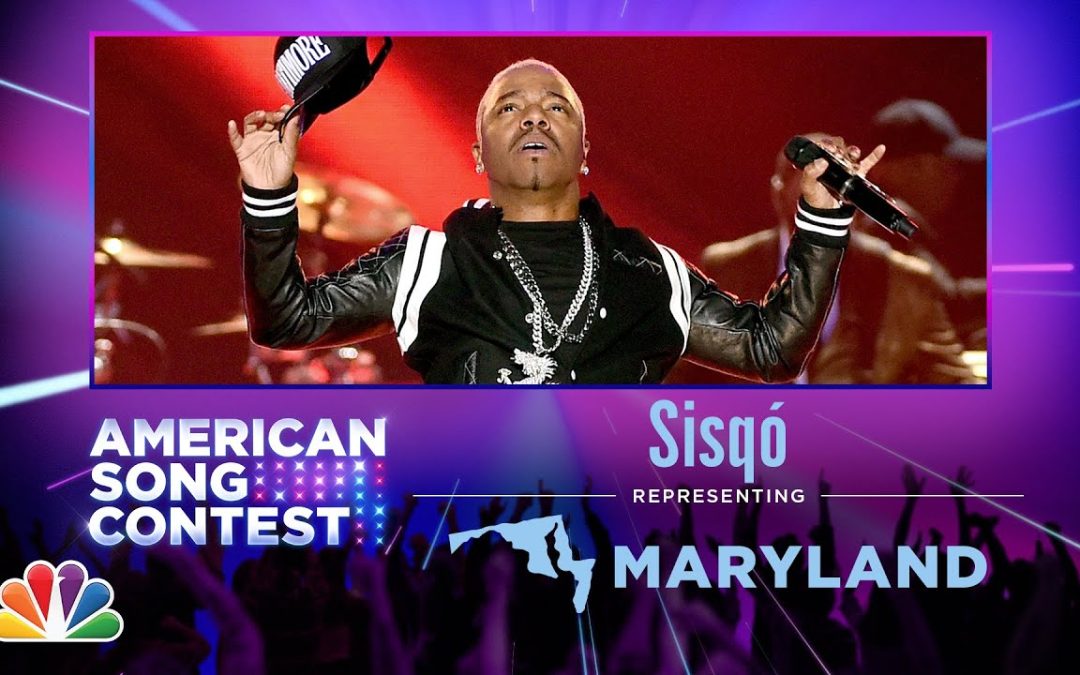 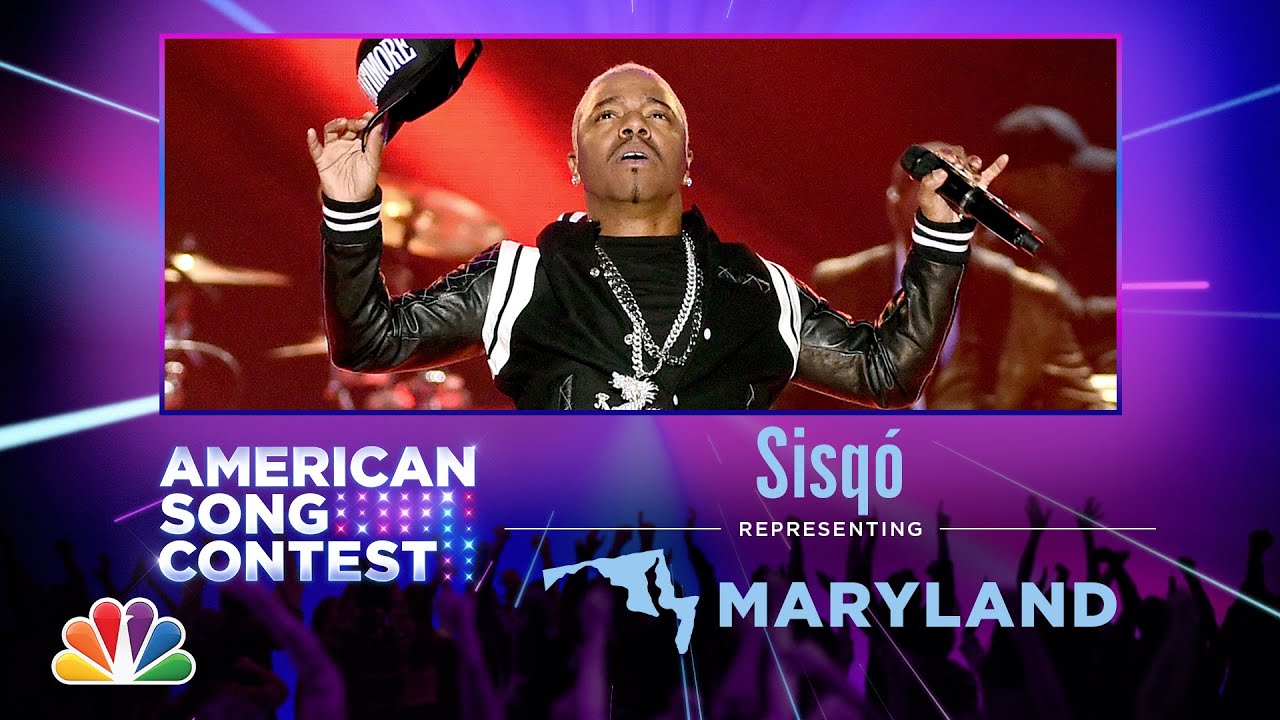 The new music from Sisqo comes as a bit of a surprise, especially since he along with Dru Hill recently reunited the majority of their members from through the years to tour for their 25th anniversary.

You may also remember that Sisqo partnered up with Smokey and Black of the group to form Smoke N Black Dragon to release new music under that moniker.

Then of course we are also waiting on the long anticipated new album from Dru Hill.

In the meantime, get into the new single from Sisqo.