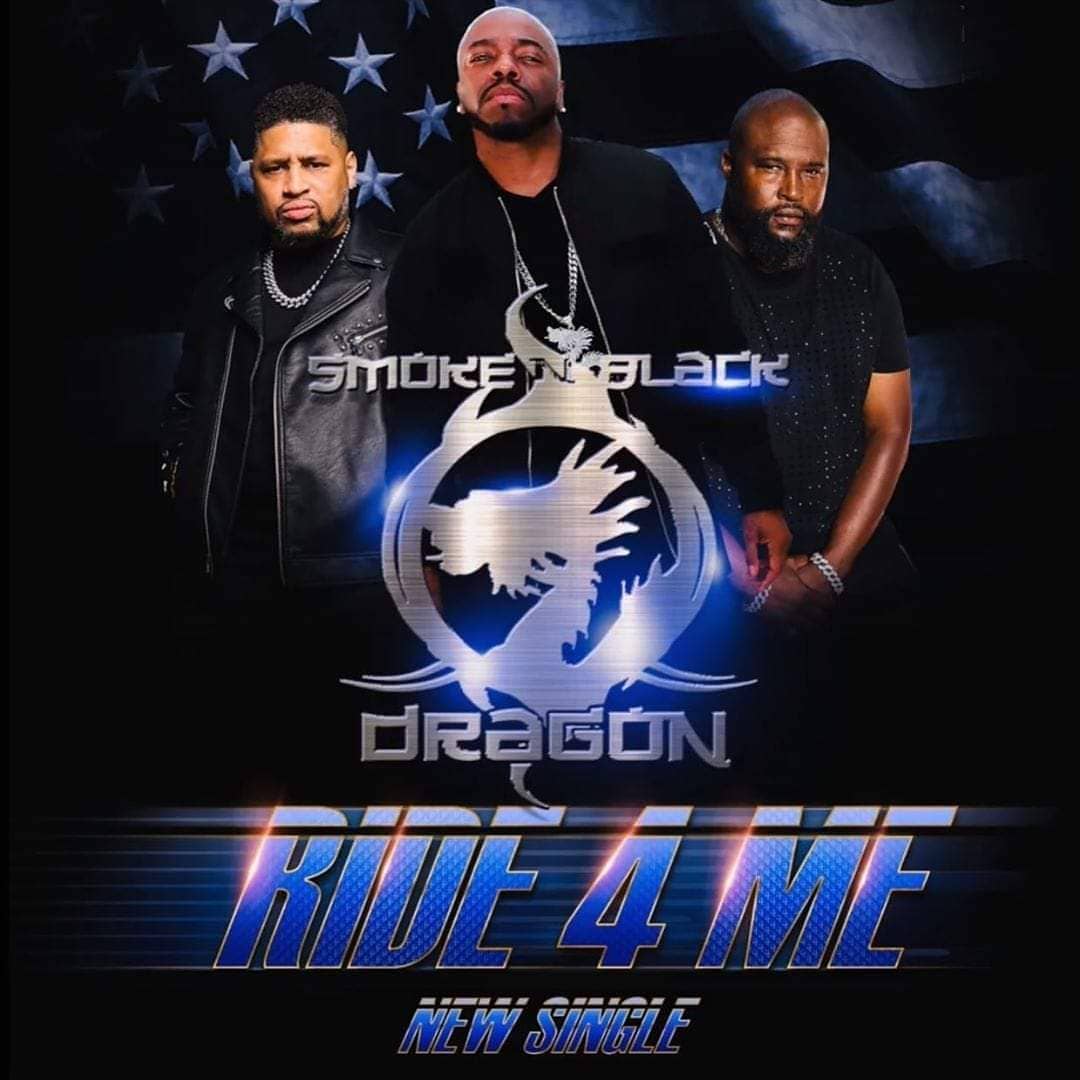 In a surprise announcement, we have yet another iteration of legendary group Dru Hill. The new group is called Smoke N Black Dragon and includes Sisqo, Smoke E. Digglera and Digital Black.

We will help make some sense of how we got to this point.

You may have heard the news that Smoke and Black, original members of Playa, joined Dru Hill a couple of years back. They originally began filling in for original Dru Hill member Jazz on tour, and eventually became permanent members when he never re-joined.

That left Dru Hill as original members Sisqo and Nokio, along with new joiners Smokey and Black. Nokio then took a leave from the group, which left the three members, who ended up releasing the new single “What You Need” earlier this year.

The three remaining members have made the decision to memorialize things by announcing the new group name. The trio are set to release a new single called “Ride 4 Me”. The song appears to be an updated version of the Playa song recorded many years ago with the late Static Major and was intended for the group’s shelved sophomore album.

Stay tuned for the release of the new single and any further news on Smoke N Black Dragon.