Take An Exclusive Listen to Eric Roberson’s New Song “Everything” 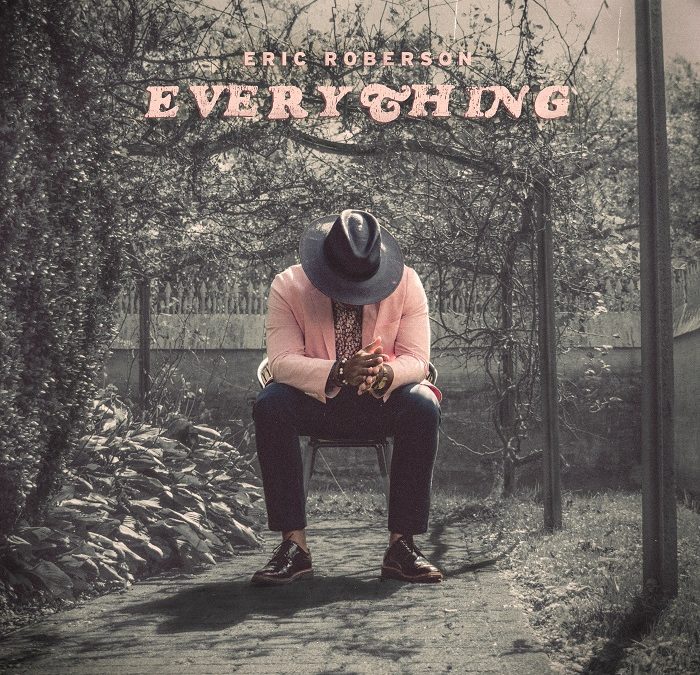 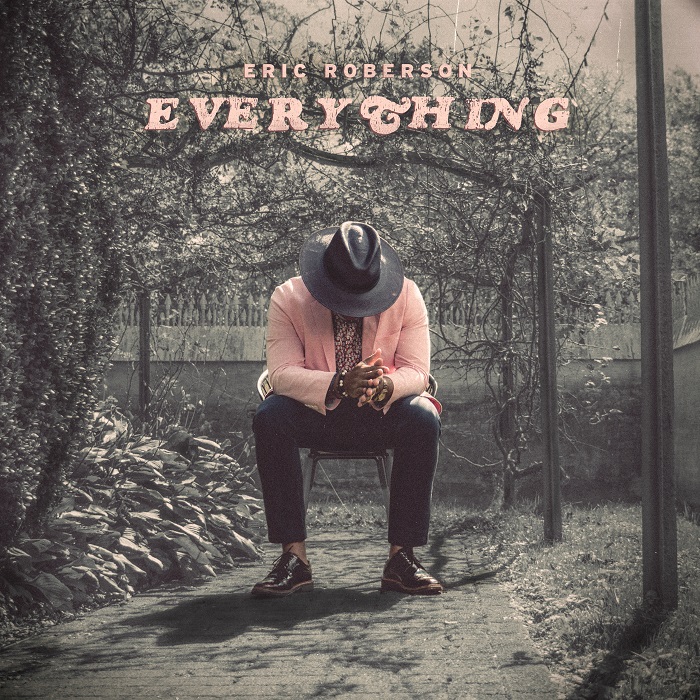 Eric Roberson is gearing up for the release of his upcoming album, and we are excited to present an exclusive listen to one of the project’s songs called “Everything”.

The song is pure Eric Roberson from start to finish. “Everything” is packed full of heartfelt lyrics, live instrumentation, a stunning vocal performance, and of course music with feeling.

This song will be included on Roberson’s upcoming album “Lessons” which is set for release on April 1st, 2022. Also featured on the album is the title track which has become a hit single for Roberson since it’s release last Summer.

We also recently got a chance to hear his stunning new song “All I Want” which includes the vocals of the late Kenny Greene and his group Intro.

From everything we’ve heard so far, “Lessons” is shaping up to be one of Roberson’s best albums yet. Get into “Everything” to hold you over until the album releases later this week!