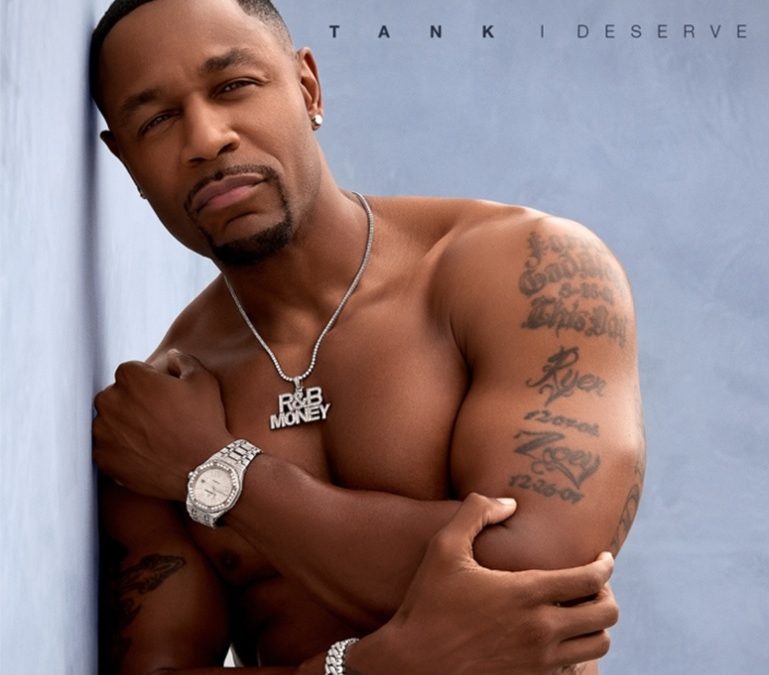 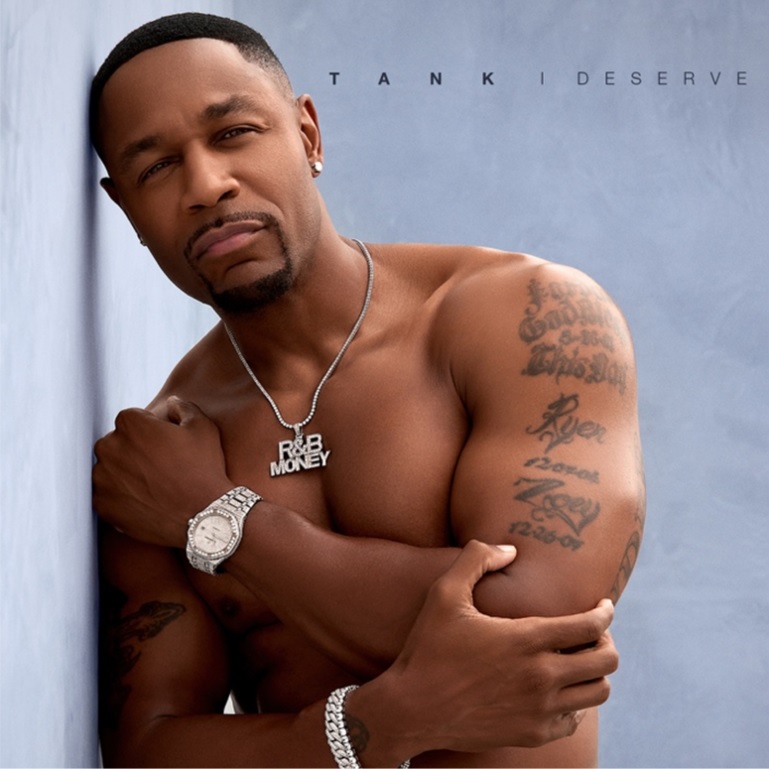 R&B star Tank is celebrating yet another accolade as he’s just reached the #1 spot on R&B Radio with his current hit single “I Deserve”. The song originally dropped last October and is the singer’s sixth #1 hit overall.

“I Deserve” includes a sample from Tank’s original 2001 hit “Maybe I Deserve”. The song will be included on Tank’s upcoming 10th album “R&B Money” set to release later this year. Also included on that album is the previous #1 hit single “Can’t Let It Show”.

Tank states about his latest honor:

“I feel like Jordan in ’98 winning his sixth title with the Chicago Bulls! I’m so grateful to all the R&B music lovers because this couldn’t happen without you. This is a blessing, and I’m here to share more with the fans as I gear up for the release of R&B Money.”

Also in case you missed it, Tank’s first three albums were finally added to streaming services within the past few months.