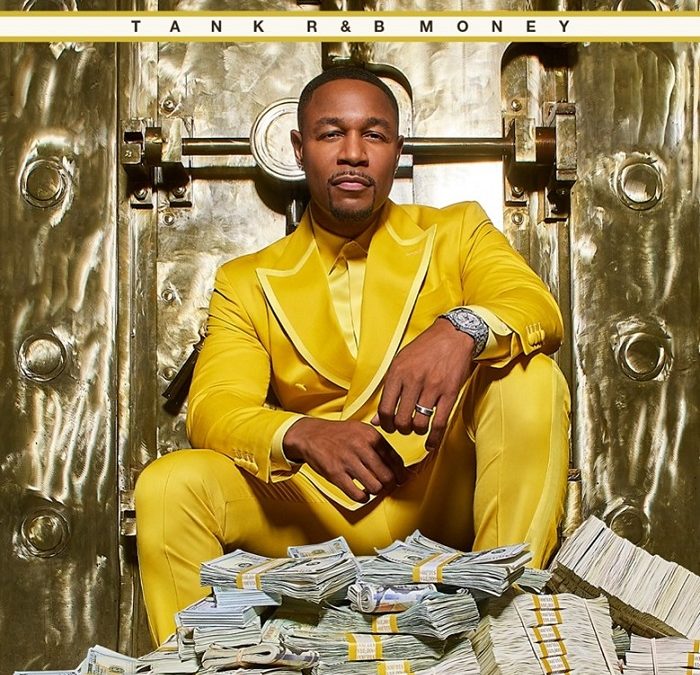 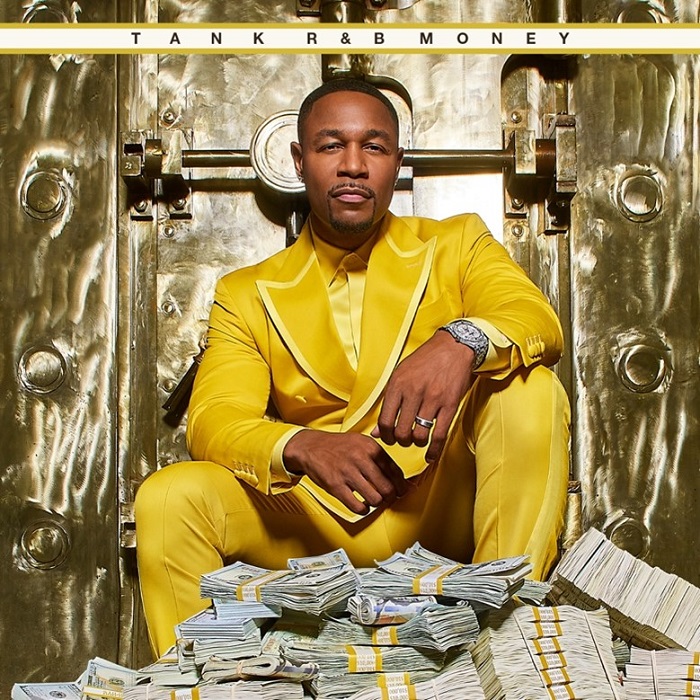 The R&B General Tank is calling it a career when it comes to new music as he releases his final album “R&B Money”.

This is the 10th studio album overall from Tank in a career that now spans more than two decades. The releases comes via Atlantic Records/R&B Money and features appearances from Chris Brown, Rotimi, Vedo, Blaq Tuxedo, Alex Isley & more.

Tank adds about the release:

“R&B Money is a labor of love to my fans and to the genre of R&B. This is who I am! I wouldn’t be here if it weren’t for artists like Marvin Gaye, Teddy Pendergrass, Keith Sweat, Al Green, and my fans who inspire me every day to make music. I wanted this album to pay homage to my influences and my evolution as an artist, and I think that’s what this final album represents.”