The Top 10 Best Songs by Case 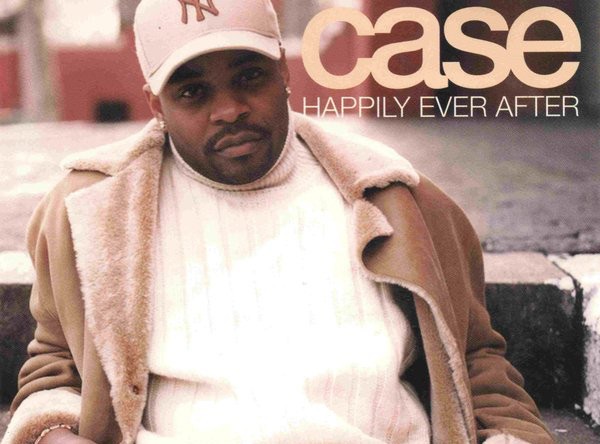 For the next edition of our Top 10 Best Songs list series, we revisit the discography of the legendary singer Case.

Case is clearly one of the biggest R&B singers to emerge from the 90’s and has continued to be one of the most consistent with releasing good music to this day. He’s had some true standout timeless singles, but also plenty that have gone overlooked or not chosen as a single ta all.

Choosing the list below was a challenge, but we made sure to choose plenty of extra honorable mention songs so really spotlight his catalog.

Click Here to view our article where Case exclusively chose his 5 songs he felt should have been singles. Click Here for our most recent interview with Case.

Without further ado, here is our list of the Top 10 Best Case Songs in chronological order (Click any song title to listen to that song).

One of Case’s most memorable songs and an early hit that turned him into a star and became a timeless jam. 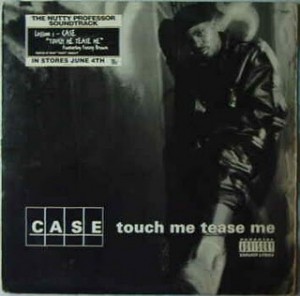 An epic collaboration among two of the best R&B singers from the 90’s. 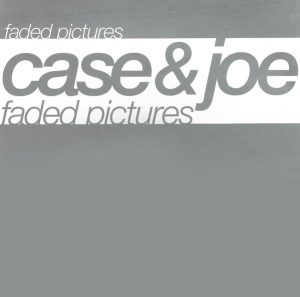 Happily Ever After (from the “Personal Conversation” album)

A timeless wedding song that has become notable for it’s feature of a young Beyonce in the video. 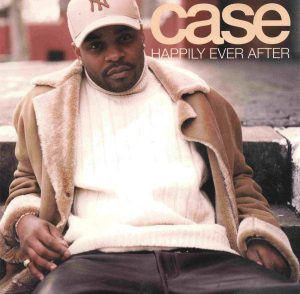 Think of You (from the “Personal Conversation” album)

One of the more slept on singles from Case but still one of his best. 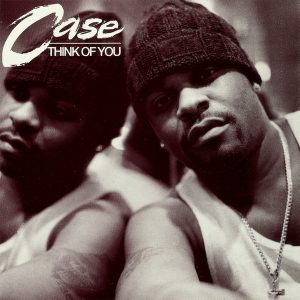 Missing You (from the “Nutty Professor II: The Klumps” soundtrack)

The song that has become the signature song from Case and also has a pretty unique backstory. 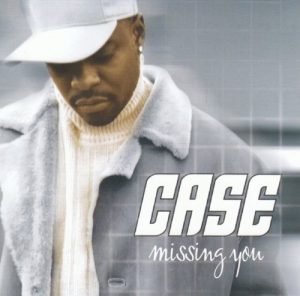 Love of My Life (from the “Open Letter” album)

One of our favorite Case album cuts, this one is a real heartfelt ballad. 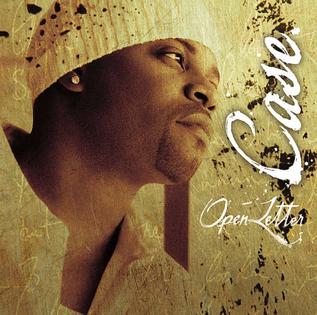 Lovely (from “The Rose Experience” album)

“The Rose Experience” ranks among Case’s best albums and a big reason for that was the lead single “Lovely”. 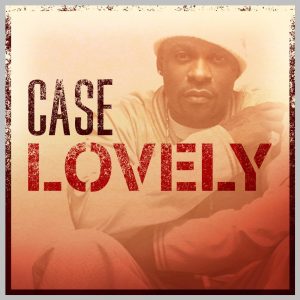 Another of our favorite Case album cuts and a true standout from “The Rose Experience” album. 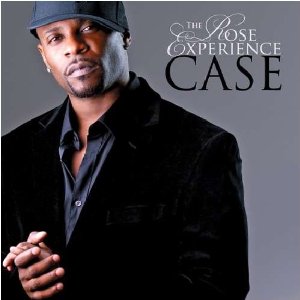 Shook Up (from the “Heaven’s Door” album)

The most recent hit single from Case which found the singer in vintage form. 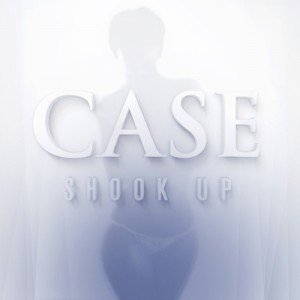 A great example of how Case continues to stay true to his core sound over two decades into his career. 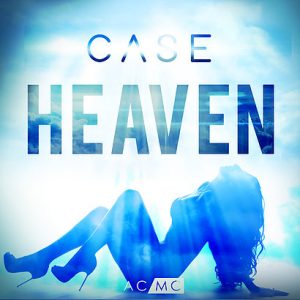 -More to Love (from the “Case” album)

-Cryin Over Time (from the “Case” album)

-If (from the “Personal Conversation” album)

-No Regrets (featuring Charlie Wilson) (from the “Open Letter” album)

-Even Though (from the “Open Letter” album)

-Me and You (from “The Rose Experience” album)

-Let Me Down Easy (from “The Rose Experience” album)

-Feels So Long (from the “Here, My Love” album)

-Blast Off (from the “Heaven’s Door” album)

-You Just Don’t Know (from the “Heaven’s Door” album)

-Love Will Do (from the “Therapy” album)

-Spinnin (from the “Therapy” album)