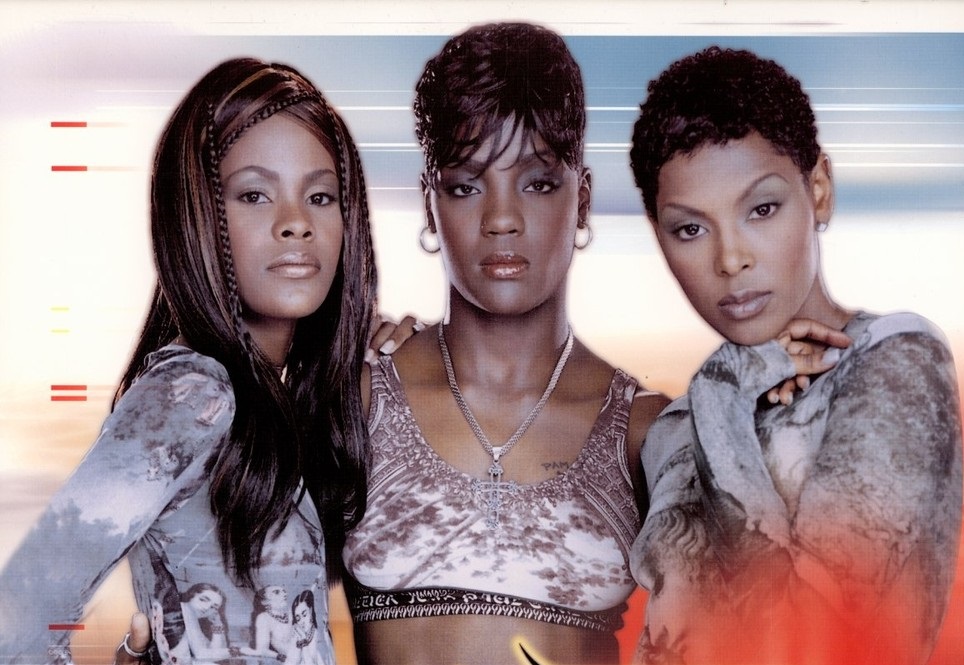 We now take a look at the discography of Bad Boy Records R&B group Total. It might be hard to imagine that the group has enough content to make a list of their Top 10 Best Songs since they only released two albums. You might be surprised.

While putting this list together we remembered just how many great songs that Total has given us in the 90’s. Not only can you dig into the two albums they did release with Bad Boy before disbanding, but they also have multiple standout singles from soundtracks. This doesn’t even include songs they were featured on like “Hypnotize” for The Notorious B.I.G., “What You Want” for Ma$e, “I Wonder Why (He’s the Greatest DJ)” for Tony Touch, or “Discipline” for Gang Starr.

It’s truly unfortunate that once the group broke up in the early 2000’s that they have not come back together to release any new music. Pamela Long and Kima Dyson have both stayed together to perform shows and represent Total. All three members including Keisha also reunited to perform during the Bad Boy Family Reunion Tour.

Click Here to check out all of our Top 10 Lists. Click any of the song titles to hear that song. You can also click here to check out our exclusive interview with Pamela Long where she goes in depth on the history of the group and a possible future album.

Can’t You See (featuring The Notorious B.I.G.) (from the “Total” album)

The debut single from Total immediately showed us that we had an exciting new group on our hands! 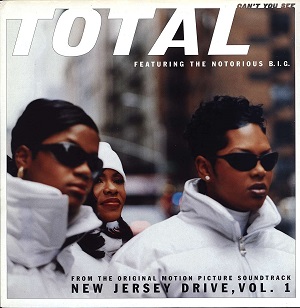 Don’t Ever Change (from the “Total” album)

This gem was tucked nicely towards the end of Total’s debut album. The group wasn’t really known for their ballads, but this was truly a standout. 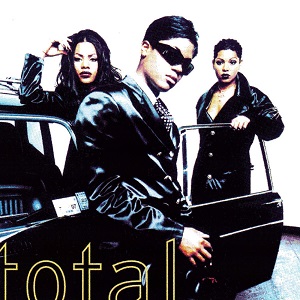 Kissin’ You (from the “Total” album)

Raphael Saadiq really put his stamp on this one and gave the group a sensual love song to counteract their bad girl persona. 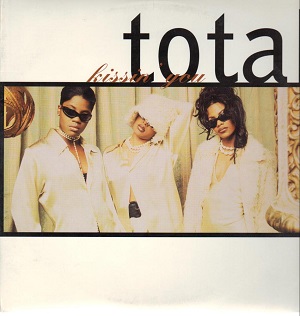 The Oh Honey Remix of this song really took it to another level. Both are amazing but this one is timeless. 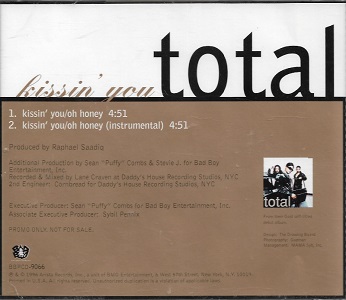 What About Us? (from the “Soul Food” soundtrack)

The group had a huge impact on some of the all star soundtracks during the 90’s. This was also the start of a great run the group would have working with Missy Elliott and Timbaland. 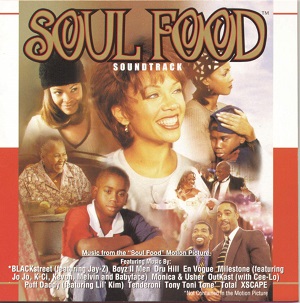 Missy Elliott really put her stamp on the group’s sophomore album and “Trippin” is one of the best songs on there. 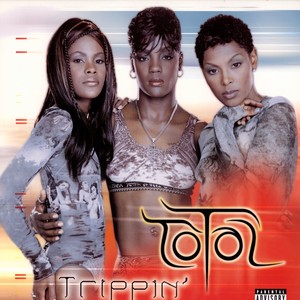 Sitting Home (from the “Kima, Keisha, and Pam” album)

The beat on this song is just so fresh that and the song is still on rotation for us over 20 years later. 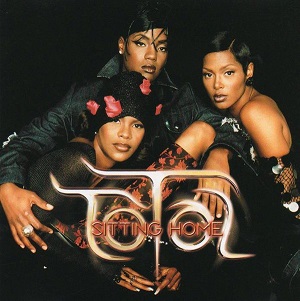 If You Want Me (featuring Ma$e) (from the “Kima, Keisha, and Pam” album)

Produced by Stevie J and Harve Pierre of the Bad Boy Hitmen and featuring Ma$e. The unstoppable Bad Boy formula of the 90’s worked well for Total on songs like this one. 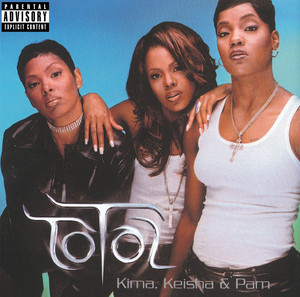 Another Missy Elliott and Timbaland gem that was crafted for Total and featured on a soundtrack. 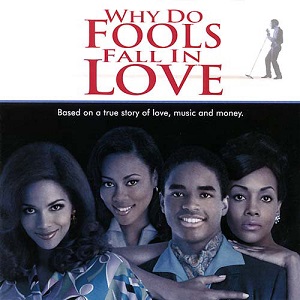 Crave (from the “3 Strikes” soundtrack)

This is the definition of a gem right here. Most have likely never heard this one but it’s one of our favorites from the group. 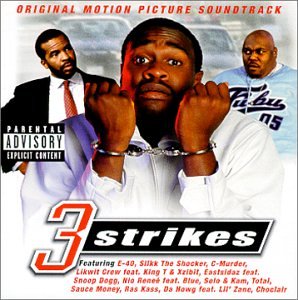