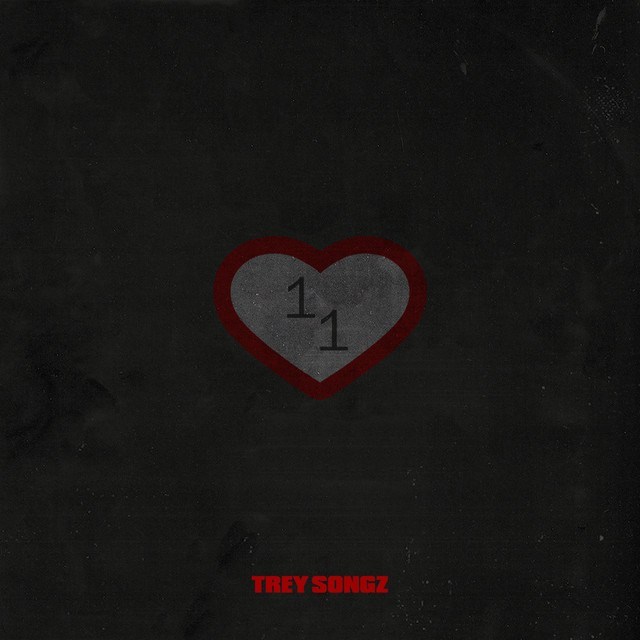 November 28th is a special day for Trey Songz as it just so happens it’s his birthday. To make the day extra special for his fans, the singer releases not one but two new mixtapes which he tactfully titles “11” and “28”.

Each project contains ten all new tracks, along with a boat load of features including Jacquees, 2 Chainz, Tory Lanez, Jeremih, Dave East, Chris Brown, Fabolous, Ty Dolla $ign and more. The latter is actually featured on Trey’s latest single “Shootin Shots”, which he released earlier this month and included on “11”.

The new projects come on the heels of Trey’s Jill Scott tribute song “Jill (Sumn Real)” which he gave us earlier this month as well.