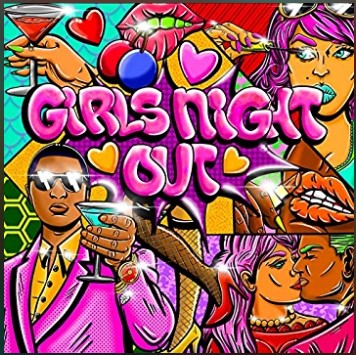 Legendary R&B icon Babyface is gearing up for the release of his upcoming album “Girls Night Out” and he’s just given us a look at the album cover and tracklist.

The project includes collaborations with some of today’s biggest female R&B stars including Ari Lennox, Ella Mai, Kehlani and more. Babyface gives us lyrics on the songs that range in subject matter and tap into stories from the personal point of view of his guests.

The album’s unique artwork was created by Ricky (“Rico”) Heeraman and was inspired by urban graffiti art that surrounded him as a child growing up in the Bronx.

“Girls Night Out” will release on October 21st via Capitol Records.

5. Game Over (with Queen Naija)

9. Don’t Even Think About It (with Baby Tate)

13. Girls Night Out (with Doechii)