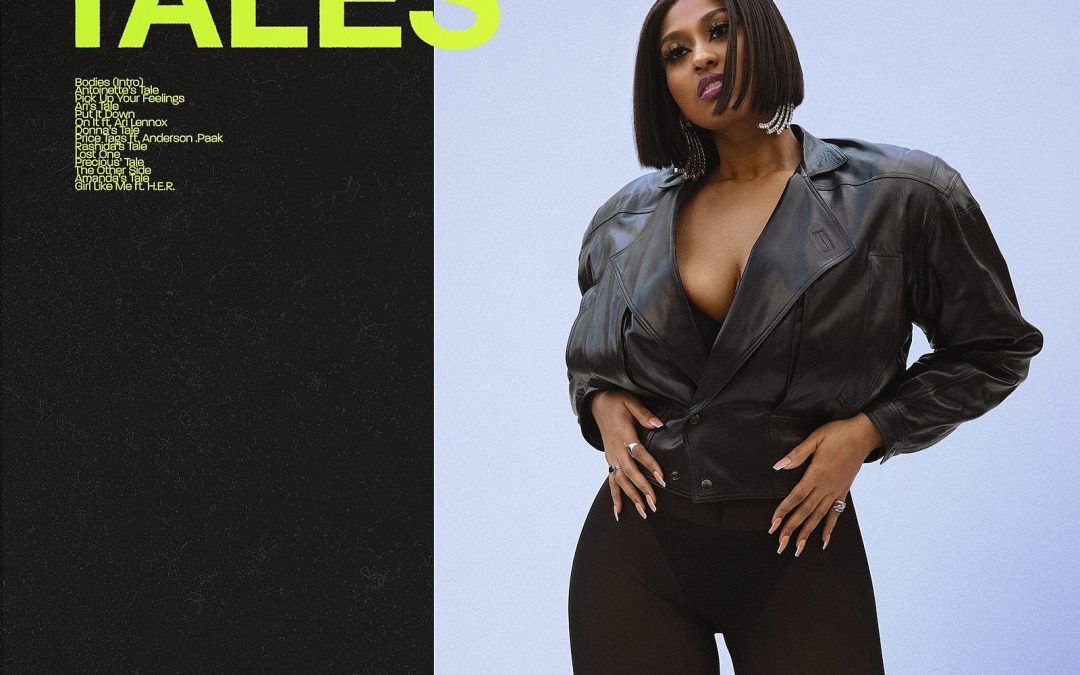 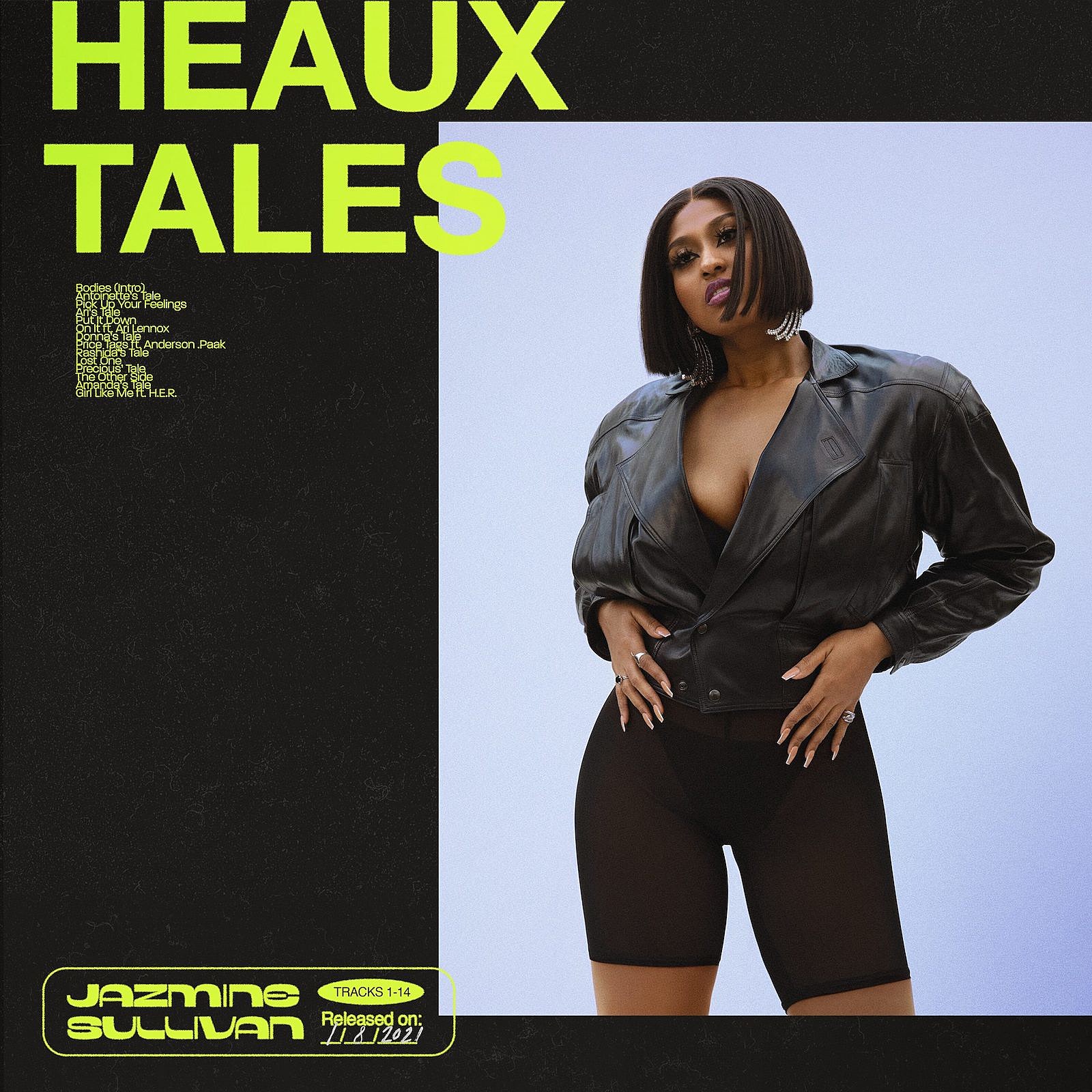 R&B star Jazmine Sullivan has released her new project “Heaux Tales”. The body of work is Jazmine’s first offering since the release of her 2015 album “Reality Show”.

Jazmine has released a few songs on this project already including the duet with H.E.R. “Girl Like Me” which was released yesterday.

Also on “Heaux Tales” are the previously released singles “Pick Up Your Feelings” and “Lost One”.