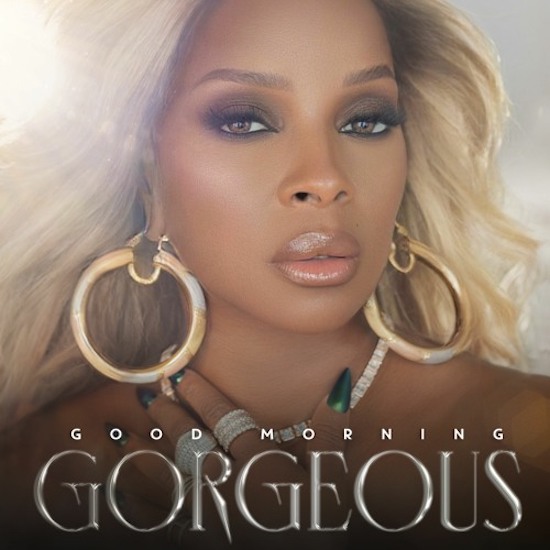 The legendary Queen of Hip Hop Soul Mary J. Blige has just released her long awaited album “Good Morning Gorgeous”. You can stream the album now on all major platforms.

This is the fourteenth studio album overall from Blige, and it features the previously released singles “Amazing”, “Rent Money”, in addition to the title track. The album features guest appearances from Anderson .Paak, Dave East, DJ Khaled, Fivio Foreign, and Usher.

This is the first new album from Mary J. Blige since “Strength of a Woman” in 2017. Last year, she also released the documentary “My Life” celebrating her most cherished albums of the same name.

In case you missed it, we also recently released our list of the Top 10 Best Mary J. Blige songs.