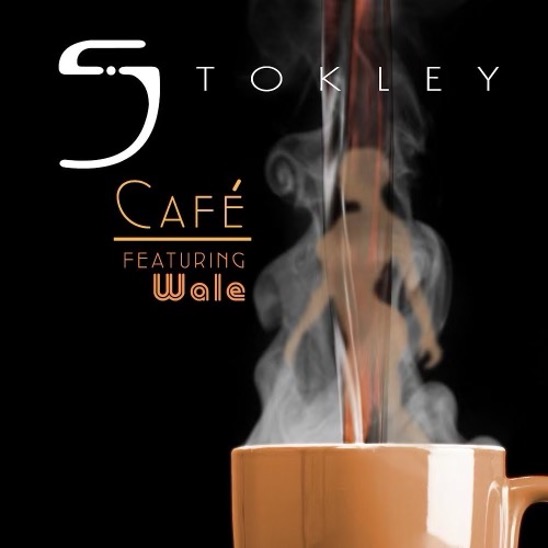 The song was included on Mint Condition lead singer’s latest album “Sankofa”. “Cafe” was produced and written by Stokley along with songwriting duo Shakespeare!

The song also recently debuted as the #1 most added record on Adult R&B Radio. The visaul for “Cafe” was directed by Josh Sikkema, the video showcases the beauty of black women, a narrative Stokley has always championed.