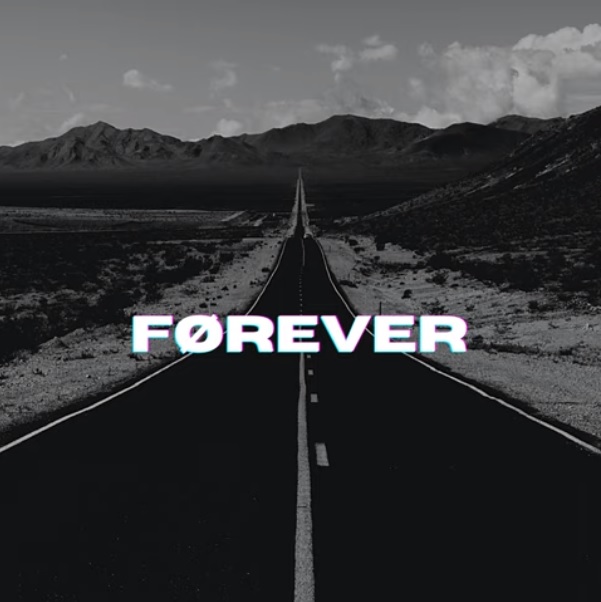 Grammy award winning producer Bryan-Michael Cox has released his new song “Forever”. The producer has spent the last 20 plus years of his career producing for other artists such as Usher, Jagged Edge and Mariah Carey but he’s also released a handful of solo material including “Verbatim”.

The new record “Forever” is co-written by Brian and Brandon Casey of Jagged Edge. Bryan actually worked with the group just recently as he produced “Seasons Of Us” off Jagged Edge’s most recent album “A Jagged Love Story”.

We did an extensive interview with B-Cox a few months back where he talked in depth about the work that he did with Jermaine Dupri on the upcoming Usher album. Him and JD also most recently released the powerful “Change” record.