As the calendar flips to 2016, it’s time to look ahead to another great year for r&b. If you missed anything in 2015, we recently named our top 100 songs of the year, and top 10 albums of the year, but now it’s time to take a look at the new rnb albums that will be releasing in January and February of 2016.

Typically a slow time of the year for new album releases, we can expect new projects from Tank, SWV, Brian McKnight, Tweet, Mya, Lion Babe and KING. Take a look at the release dates below.

Tank is getting ready to release his seventh solo album “Sex, Love & Pain II”. The project is led by the single “You Don’t Know” featuring Wale, as well as the new singles “Better for You” and “Already in Love” featuring Shawn Stockman of Boyz II Men.

Legendary r&b group SWV are preparing to release their fifth studio album “Still”. The project is led by the single “Aint No Man” and includes the recently released single “#MCE (Man Crush Everyday)”. 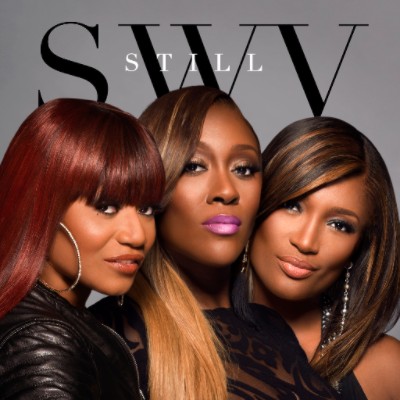 Emerging r&b act Lion Babe are getting ready to release their debut album “Begin”. The 2015 breakout artists are following up their highly successful self titled Lion Babe EP. 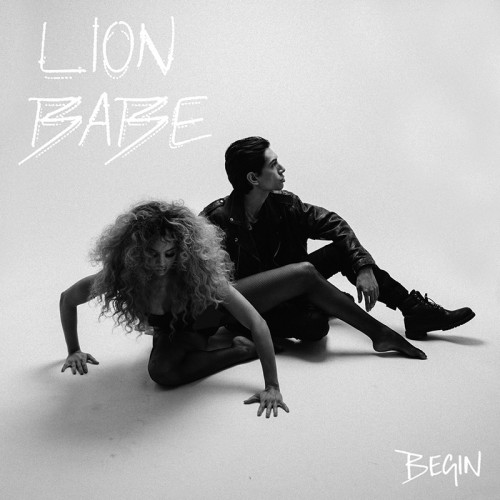 Emerging r&b group KING are preparing to release their debut album “We Are King” next month. They’ve already put out two songs from the project, “Hey” and “The Greatest”. 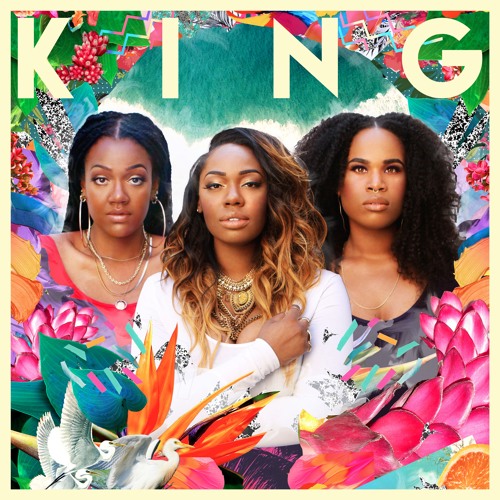 R&b singer Mya has announced that her upcoming seventh studio album “Smoove Jones” will release this February. The project is led by the singles “Welcome to my World” and “Team You”. 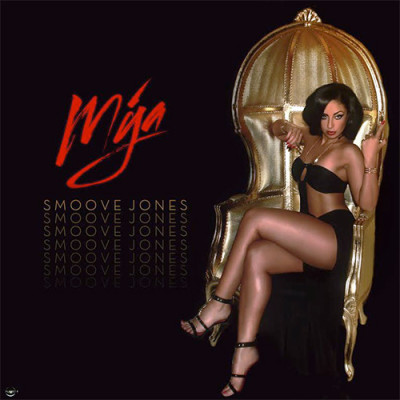 BJ the Chicago Kid will release his Motown Records debut album “In My Mind” this February. It is actually his sophomore album after his independent release “Pineapple Now-Laters”.

“Better” is the twelfth studio album from Brian McKnight and his first since 2013. He’s currently promoting the single “Uh Oh Feeling”. 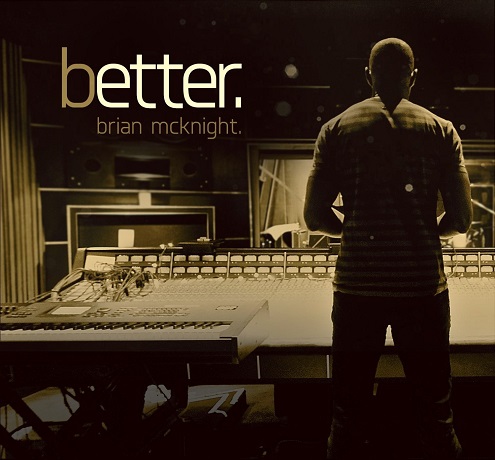 RnB singer Tweet will release her long awaited third album “Charlene” this month. The album, which will release more than a decade after her second album “It’s Me Again”, is led by the single “Won’t Hurt Me”. 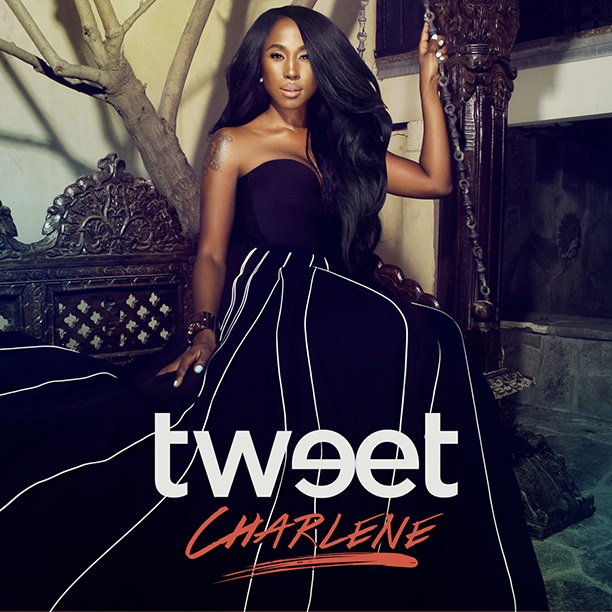