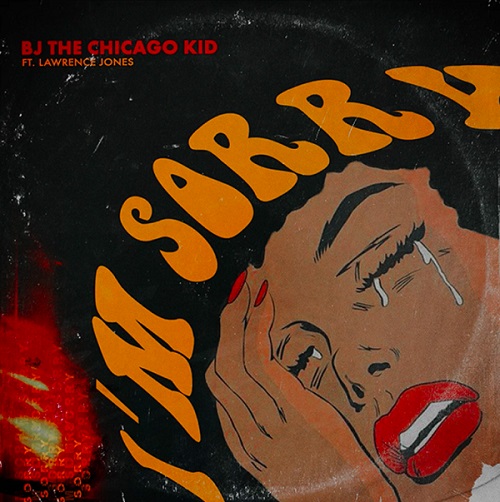 Grammy nominated r&b star wraps up 2017 with the release of the new song “I’m Sorry” featuring Lawrence Jones. The crooner pours out his soul while asking the love of his life for forgiveness.

Following the release of his debut album “In My Mind” last year, the singer was featured on plenty of songs by other artists this year. Those included “Us 4Ever” with Ledisi, “Stay” with Goapele, “Issues” with Young RJ of Slum Village, “Everything’s Gonna Be Alright” with PJ Morton, and “Angel” with Lalah Hathaway.

In addition, BJ the Chicago Kid also released the single “Roses” in 2017, along with the special Usher tribute project “Confessions”.