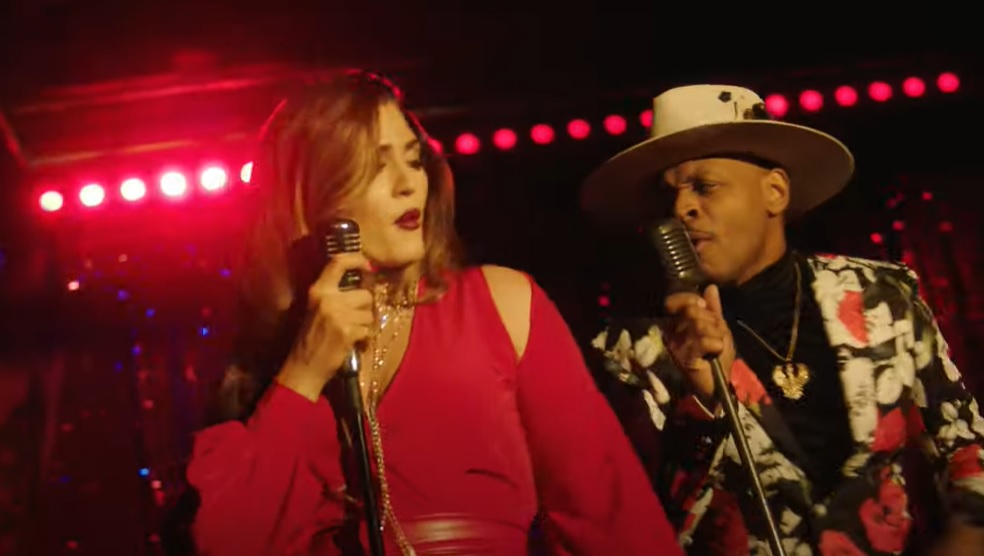 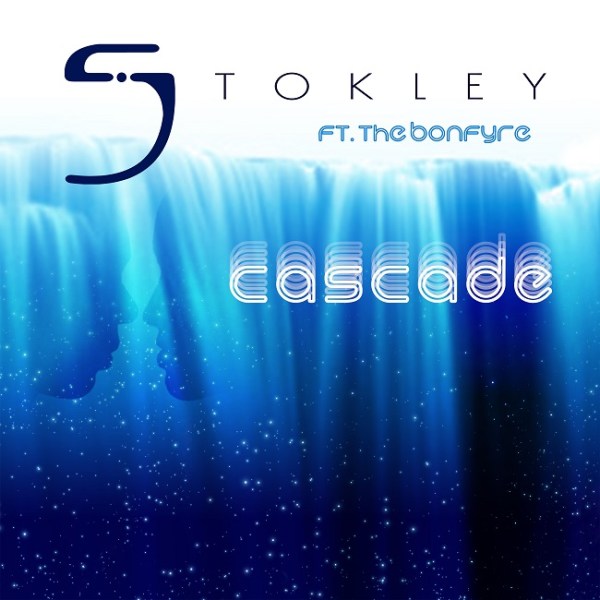 The song is a dynamic feel good anthem which features a futuristic music video as its backdrop.

This is the latest single that Stokley has released form his upcoming sophomore album “Sankoka”. The singer has just made the announcement that the project is set to release on April 5th, 2021. “Sankofa” will release via a partnership deal with Bluraffe and Legendary hit-making team Jimmy Jam & Terry Lewis’ Flytyme/Perspective Records.

“Cascade” is the follow up single to his Summer 2020 release “Vibrant” featuring Snoop Dogg. It also follows the first single from the album “She” which hit the #1 spot on the Urban A/C Charts.

In case you missed it, we caught up with Stokley for an interview last year to get the scoop on what to expect on “Sankofa”.